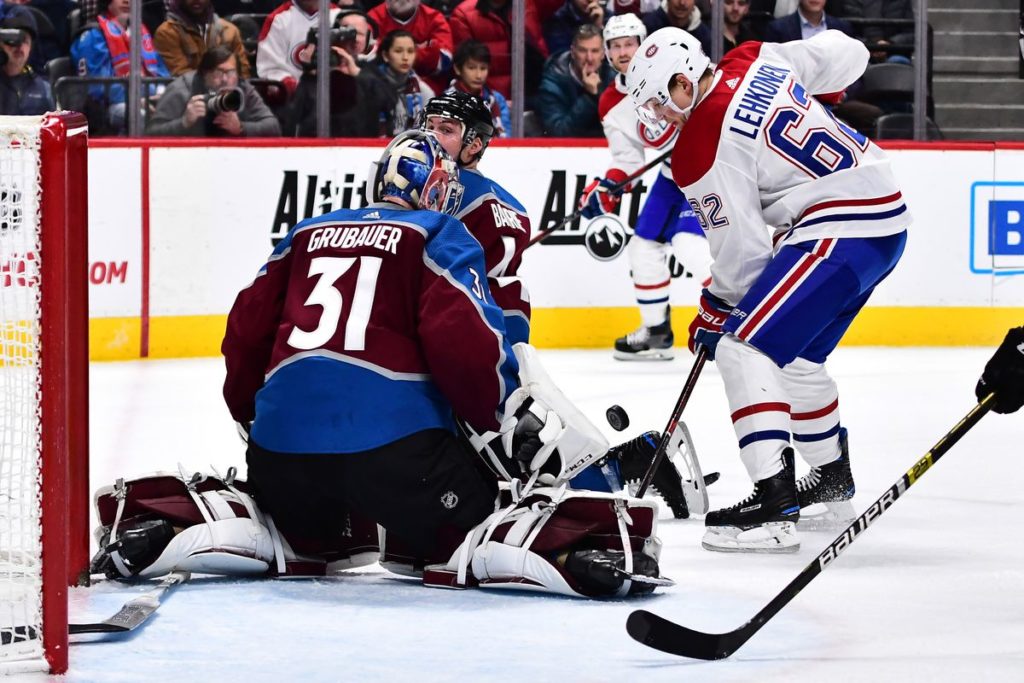 With the rest of the sports betting world focused on American football and/or soccer this is the best time to find value in hockey and basketball futures betting. We took a look at some NBA futures a few days ago and will be returning to pro basketball odds board later this week. We also started to go down some of the NHL playoff props and we’ll continue down the list of teams in this article.

These props are extremely simple: you pick whether a NHL team will make the playoffs or miss the playoffs. If the outcome you select happens you’re on your way to the pay window. We’ll go through the league in alphabetical order in several installments:

The Flames had the best record in the West last year accumulating 107 points but all it got them was a 4-1 first round loss to the Colorado Avalanche. The tenacity that Colorado showed against San Jose makes this loss look slightly better in retrospect. On the other hand, this was worse than a sweep in many ways since the Flames teased their fans with a very impressive 4-0 win in Game 1. The Avs won the next 4 to advance though two games went to overtime. Calgary has so much talent that they should make the playoffs though they’ve got a couple of things to deal with. First of all, the rest of the Pacific Division got tougher in the offseason. Second, they’ll have to finish top 3 in the division to get a playoff spot due to the ridiculous depth in the Central. They’ll make it but no interest in laying this price.

The ‘canes are legit. They could use some more forwards to balance out their logjam on defense but they’re a talented and tenacious team. If Petr Mrazek stays healthy they’ll make the playoffs with ease. Their main concern will be improvement in the Atlantic Division could take a couple of the wild card spots that the Metro Division had last year.

Not sure what the Blackhawks need. It’s tough putting Jonathan Toews and Patrick Kane out to pasture at age 31 and 30 respectively. The goaltending has to improve and even though the Hawks have a slew of goalies on the roster heading into camp there’s not an obvious ‘shutdown’ goalie in the bunch. Realistically speaking, the Blackhawks are probably the 5th best team in the Central and that’s not going to get it done.

The Avs still need some consistent offense from their secondary lines but Landeskog, MacKinnon and Rantanen could be the best top line in the league. What’s sickening is that MacKinnon is 24 and Rantanen 22 and not yet in their prime. They’ll be in the playoffs and could make a deeper run than they did last year.