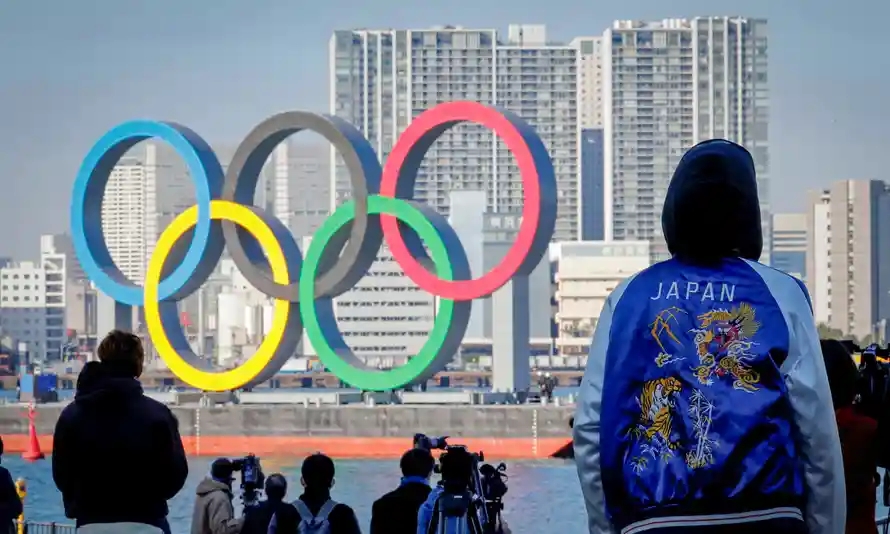 The Tokyo Summer Olympic Games are scheduled to begin on July 23 and no one is really happy about it. Well, except for the International Olympic Committee which pocketed a cool $4.5 billion USD for the broadcast rights for the 2016 and 2020 games. The Japanese public in particular isn’t the least bit pleased that the games are going to go on despite the continuing COVID-19 pandemic but so far at least their opinion appears to matter very little.

The Japanese media has done their part to oppose the games taking place. In late May, Japan’s Asahi Simbun newspaper called for the games to be cancelled–even at the late date. They’re one of the biggest newspapers in the country and actually have a sponsorship stake in the Tokyo Summer Olympics but that didn’t stop them from making this emphatic recommendation:

“We cannot think it’s rational to host the Olympics in the city this summer. Distrust and backlash against the reckless national government, Tokyo government and stakeholders in the Olympics are nothing but escalating. We demand Prime Minister Suga to calmly evaluate the circumstances and decide the cancellation of the summer event.”

They joined a professional group of Tokyo doctors, a number of prominent Japanese businessmen and approximately 83% of the public in urging the cancellation of the Olympic Games. At this point, however, it doesn’t look like the International Olympic Committee is going to give in. The Japanese are getting screwed coming and going–one concession to the COVID-19 state of emergency is a prohibition on international spectators. The problem with that is the overwhelming majority of revenue for the host city comes from these spectators. Some projections suggest that Japan could lose as much as $23 billion USD from the lack of visitor revenue. Domestic spectators will be permitted on a limited basis but there’s little to suggest there’s much interest.

The IOC will do everything they can to make the Olympics into a good TV product–including some of the tricks that US sports employed at the height of the pandemic including enhanced crowd noise and other venue modifications to prevent the sight of row upon row of empty seats. There’s still a chance that cooler heads will prevail and that the games will be cancelled or postponed but it will be against the will of the International Olympic Committee and many of their broadcast partners.