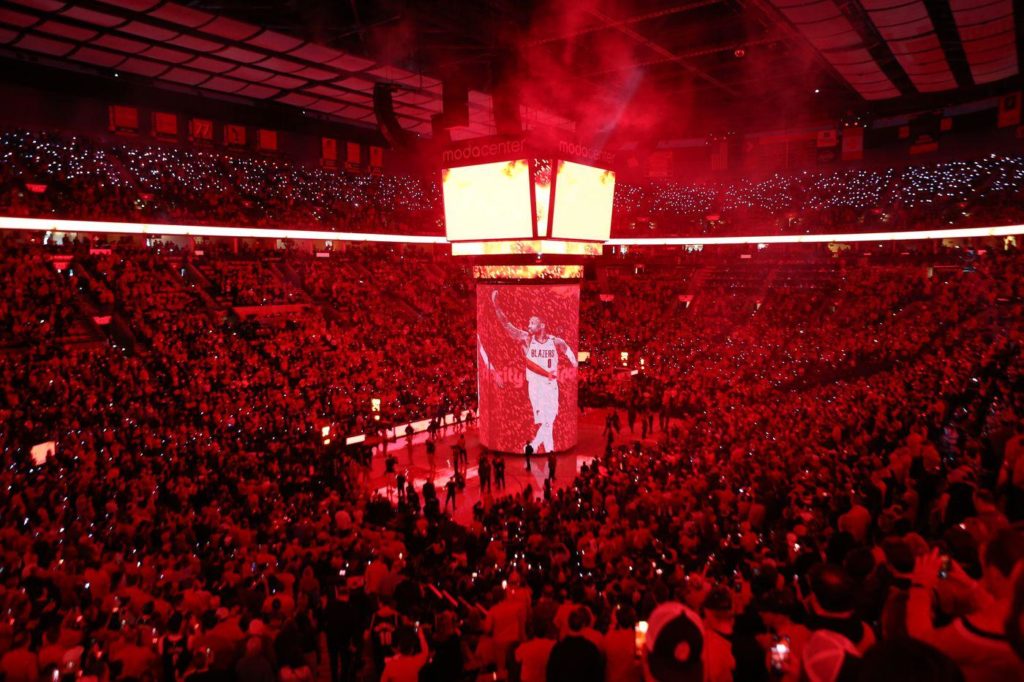 Although most of the sports world is focused on football of one sort or another (NFL and college football in North America, soccer elsewhere) we’re not too far away from the start of the NHL hockey and NBA basketball seasons. This is the perfect time to look for value opportunities in season long futures and props in both sports. Over the next few weeks we’ll do exactly that starting today with the NBA futures market.

The name of the game in futures is ‘value’. You won’t find good value by picking a short priced favorite–like the Los Angeles Lakers or Clippers who are +500 and +350 respectively to win the NBA Championship. This is a classic ‘underlay’ in gambling terminology which means that the ‘true odds’ of the Lakers/Clippers winning the title are higher than the implied odds of the price you’re laying. You also won’t find value at the other end of the spectrum. The Phoenix Suns are +500000 to win the NBA title and that’s a great price. The only problem is that the ‘true odds’ of Phoenix winning the championship would necessitate an even higher moneyline price.

So let’s look at some teams that are good values in the futures market to win the Western Conference Championship:

Remember these guys? The public has thrown the Warriors under the proverbial bus due to the loss of Kevin Durant to free agency and injury to Klay Thompson that will keep him sidelined until at least the All Star Break. Steph Curry is the quintessential ‘player that makes everyone around him’ better and individually is among the most lethal players in the NBA. His supporting cast might not look like much now but once Thompson comes back they’ll be the prototypical ‘team nobody wants to face in the playoffs’.

The Utah Jazz already had the #4 scoring defense in the NBA last year. They will likely improve on that this year. Great off season pickup by getting pointguard Mike Conley who is as highly respected by his peers as anyone in the league. Conley averaged 20 PPG last year but will be able to showcase his defensive and playmaking abilities in Utah. He’s got the potential to be the best pointguard to wear the Jazz uniform since John Stockton. Highly underrated Jeff Green will likely come off the bench–at 6’9″ 235 he’s a monster and although he’s listed as a ‘small forward’ will play more power forward in Utah. Another underrated player picked up by the Jazz is Ed Davis who was the Brooklyn Nets top rebounder last season. And yet another underrated player that has made his way to Salt Lake City is Bojan Bogdanovic who can defend in the paint and has a nice touch from outside. The Jazz took their talented nucleus of Rudy Gobert and Donovan Mitchell and surrounded them with a championship level supporting cast. Even with all of the hype around the Clippers and Nets free agent moves Utah might have improved themselves more than any team in the league.

There might not be a better guard tandem in the NBA than Damian Lillard and CJ McCollum. The Blazers reached the Western Conference Finals last season but somehow have been completely dismissed over the offseason. Lots of new faces in their supporting cast but if everything gels this price is almost too good to be true. There’s nowhere in the NBA tougher to play than the Moda Center.