Home > NHL Picks and News > NHL Hockey Back On ESPN 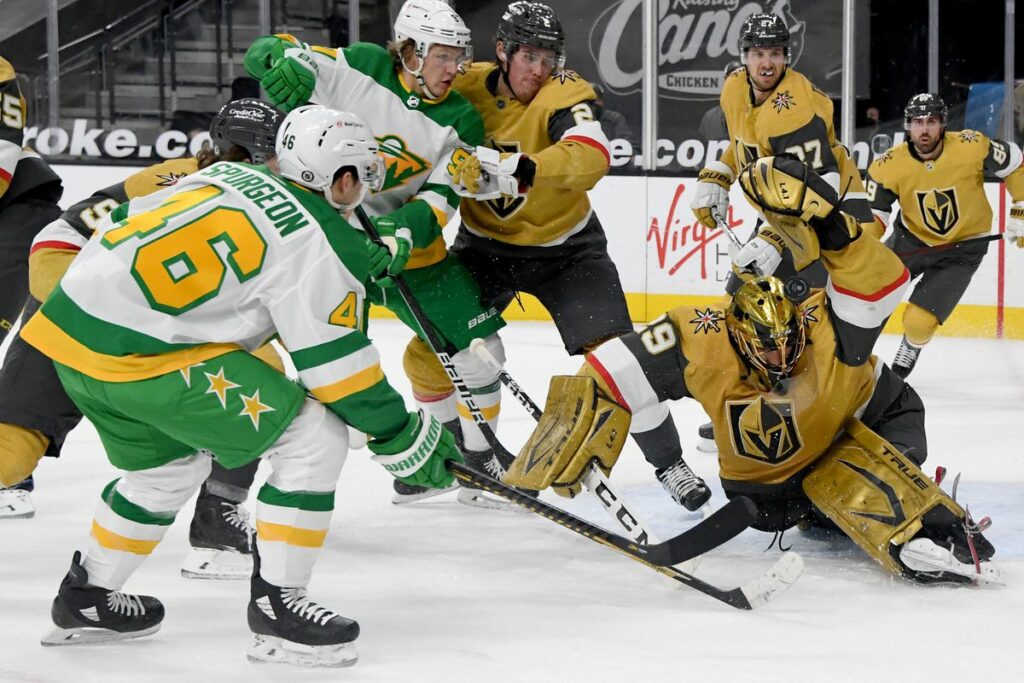 NHL hockey will no longer be ‘marginalized’ on the self proclaimed ‘Worldwide Leader’. That’s because ESPN and the NHL have announced a seven year deal that will bring pro hockey back to the sports network for the first time since 2004. 25 regular season games will be shown on ESPN or ABC, four Stanley Cup Finals series will be on ABC and more than 1000 games per season will stream on ESPN+. The deal also includes opening-night games, the NHL All-Star Game and Skills Challenge and other special events. The NHL’s streaming package (NHL.TV) is also moving to ESPN+ as part of its subscription offerings. In addition, Hulu will have 75 ESPN produced exclusive game broadcasts per year.

Basically, ESPN needs programming to draw eyeballs to their streaming services. The more content they can lock up the more reasons fans will have to subscribe. It’s also a good move on the competitive chessboard–the expectation was that the NHL would end up on NBC’s new streaming network Peacock following the shutdown of the NBCSN network.

Jimmy Pitaro, the chairman of ESPN and sports content for Disney, stressed the multi-platform component of the deal:

“This agreement clearly underscores The Walt Disney Company’s leadership in the sports media landscape and serves as a blueprint for sports deals in the future. We know the power of the NHL and are thrilled to welcome it back as a significant new pillar across our platforms, and we look forward to connecting more deeply and directly with some of the sports world’s most passionate fans.”

The deal is already paying dividends for the NHL. No longer are they relegated to the ‘other sports’ menu at the top of their website. They have their own link at the very top like the other in-season sports. You can be sure that they’ll have a ton more editorial content on hockey in the very near future.

To no surprise, NHL Commissioner Gary Bettman is pleased to have his league get such great exposure:

“Not only will this groundbreaking, seven-year deal enable the NHL to benefit from the incomparable power, reach and influence of The Walt Disney Company and ABC/ESPN, it sets a new standard in delivering our game to the most passionate and tech-savvy fans in sports in the ways they now demand and on the platforms they use.”

The press release gave this interesting history of the NHL on ESPN:

The first NHL game on ESPN appeared on Dec. 19, 1979 — a little more than three months after the network premiered. ESPN continued to produce NHL content for the next nine years. After a hiatus, the network became the home for the NHL from 1992 to 2004.

Since then, all games have aired on NBC or its cable properties.