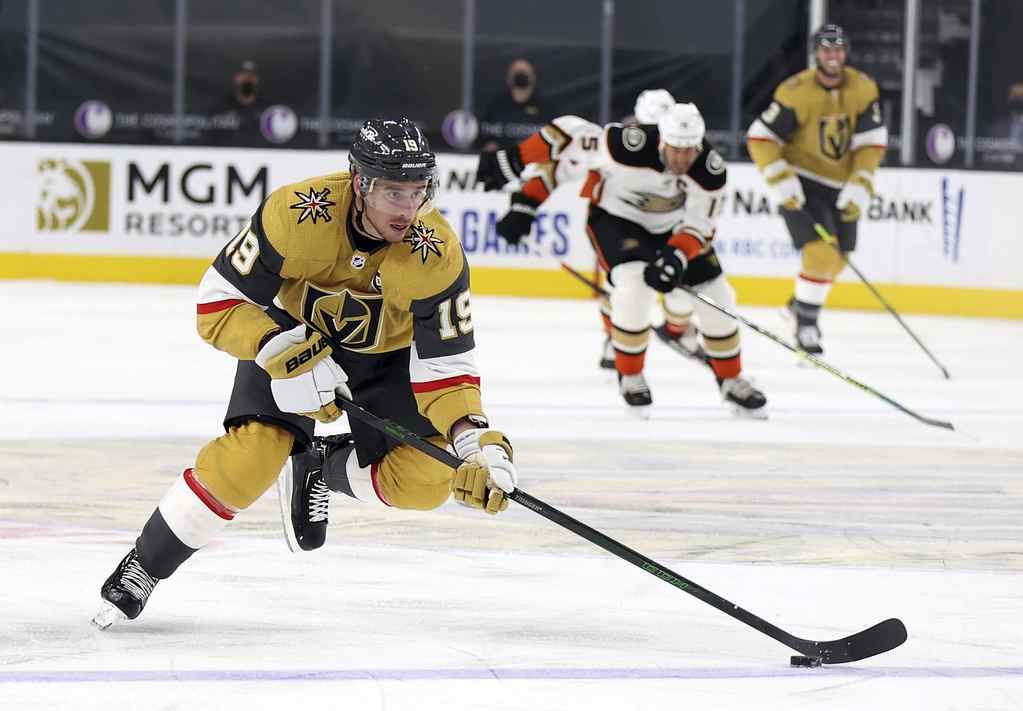 The Wall Street Journal is reporting that NBCUniversal will shut down the NBCSN sports network by the end of 2021. The majority of the programming now shown on NBCSN will migrate to the USA Network including NHL hockey and NASCAR racing. For awhile, they may simulcast some programming on USA *and* NBCSN–at least until they pull the plug on the latter. The company informed NBCSN employees of the plan in a memo on Friday afternoon.

“We’re absolutely committed more than ever to live sports as a company, and having such a huge platform like USA Network airing some of our key sports content is great for our partners, distributors, viewers and advertisers alike.”

Somehow, the USA Network will take over the premium live sports content from NBCSN while maintaining the same volume of non-sport entertainment, or so says NBCUniversal Entertainment Networks chairman Frances Berwick:

In all fairness, the execs quoted above likely just found out about the plan within the past couple of days and still haven’t figured out how the ‘sausage will be made’.

Unless you’ve been off the planet for the past decade you’re no doubt aware that the entire broadcast ecosystem has been radically transformed by the digital revolution, particularly streaming. Viewers have access to more content than ever before but they can now get it on their own terms. This means that the traditional broadcast and/or cable network business model is on its last legs. NBCUniversal’s new CEO Jeff Shell’s primary responsibility is to re-engineer the company’s networks to remain viable despite the seismic shifts throughout the broadcasting world. Part of the process is to assess which networks have the most value and which are expendable. This means that more networks will likely get the axe sooner rather than later.

By shutting down NBCSN the company gives itself a number of options for how best to leverage the premium sports programming that it currently airs. One strategy could be to bolster the USA Network’s numbers. It ended 2020 as the #20 most watched cable channel though there was so much atypical about the year that it’s difficult to get a handle on what that means. Most networks lost viewership with the exception being cable news networks like CNN, Fox News, MSNBC, etc. News outlets had double digit gains driven by the COVID-19 pandemic and a contentious presidential election. USA lost 26% of its viewership year over year but most other non-news networks suffered similar losses. In theory, more sports programming would give USA a boost meaning the network could charge more for advertising.

Another option might be the best move for the long term–you could see some of the content currently offered on NBCSN moved to the recently launched Peacock streaming service. The English Premier League already airs on Peacock and a more substantial presence of marquee leagues could not only bring in more subscribers but allow NBC to boost the price (or perhaps offer specific sport packages as an add-on).

The important thing is that for the time being at least there should still be plenty of hockey available to watch. Depending on how things shake out, this could end up being highly beneficial to the NHL by getting their product in front of more eyeballs.