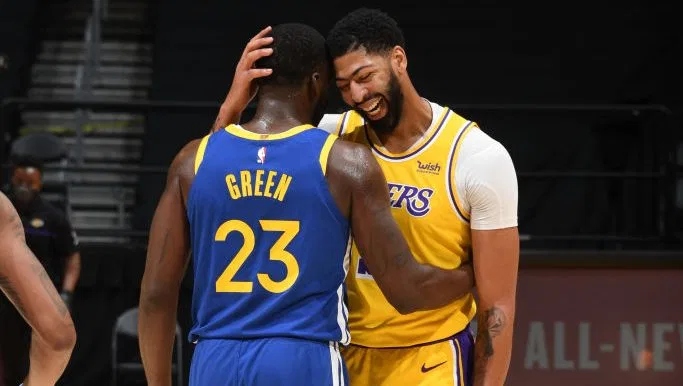 The NBA has had no shortage of struggles with COVID-19 and the team currently experiencing the worst of it is the Washington Wizards. The Wizards were supposed to play their first game in 11 days on Friday against the Milwaukee Bucks. That game ended up being postponed due to the number of available players on the Washington roster. The team has returned to practice which is something.

The Wizards have six players in COVID protocol and two others out with garden variety injuries:

It’s unclear when the Wizards will return to action. The NBA did factor in situations like this so there isn’t much concern about the Wizards being able to make up the missed games. The NBA has released the first half of the schedule (through March 4) though not the second half. The plan is to work in the postponed games before the second part of the schedule is released.

Also on the COVID-19 front the NBA is getting serious about players hugging and otherwise not following health and safety protocol before, during and after games. They’re moving team security into the midcourt area during warmups and postgame to discourage players from hugging and shaking hands.

After tightening the COVID-19 regulations just a couple of weeks ago the NBA was forced to release another memo on Wednesday since the players just don’t get it:

Despite those changes, there were still instances of traditional player contact in postgame scenarios, which led the NBA to issue a memo Wednesday reaffirming the rules that require teams to remain on their half of the court in pregame and halftime warm-ups, and limits physical contact to include only elbow or fist bumps. High-fives, hugs and handshakes aren’t allowed, nor are extended postgame conversations.

The NBA has now postponed 17 games due to the COVID-19 pandemic.