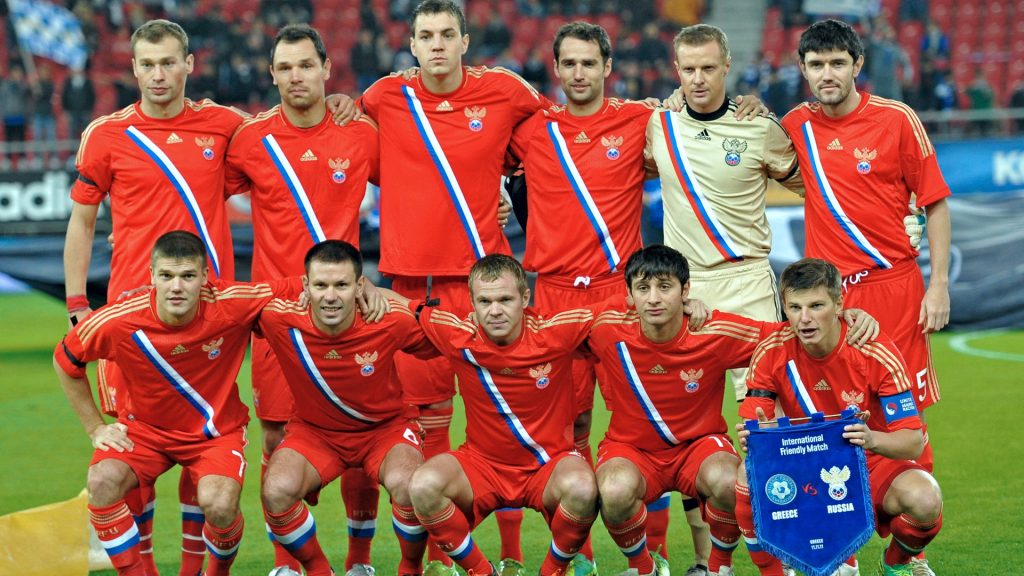 As the rest of Europe prepares for the second round of World Cup Qualification matches this week, Russia (as hosts) find their passage to the 2018 World Cup already safely secured, leaving the Russians with time to prepare for their home event with an International Friendly against Costa Rica.

They welcome Costa Rica to the Krasnodar Stadium for its grand opening on Sunday and it will be the new home of FC Krasnodar of the Russian Premier League. The Stadium was purpose built for the 2018 World Cup and boasts a seating capacity of 33000.

Coming into the match it is Costa Rica who bring form with them. Three wins in their last three matches highlighted by a tough Copa America group A victory over Colombia proves Costa Rica mean business.

They comfortably came out on top during round four of the North, Central America and Caribbean World Cup qualifying stages winning 5 out of their 6 matches.

They have now progressed to round 5 where they will face the USA, Mexico, Trinidad and Tobago, Honduras and Panama where the top two will automatically qualify for the World Cup and the third place team will enter a play-off.

Defeat by the Americans in June 4-0 may be a worry for the Costa Ricans but there will be confidence (and pressure) from head coach Oscar Ramírez to make it back to Russia in two years’ time for the worlds show piece effect.

Costa Rica boast a rich squad of talent with captain Keylor Navas a key figure for the squad. The Real Madrid stopper will be looking to make his 67th appearance on Sunday against the Russians.

Campbell was the star man for the Costa Ricans at the 2014 World Cup as they made their way to the Quarter Finals in Brazil.

Equally Russia head into this encounter after victory last time out. A 1-0 home victory over Ghana in September leaves them with confidence heading into the Costa Rica game.

They needed the boost after a dismal Euro 2016. Failure to get out of the group (and even record a win) comprising England, Slovakia and Wales was a big blow to the nation ahead of the World Cup on home soil in two years’ time.

Better things will be expected and since the debacle of the summer, Russia are unbeaten after a 0-0 friendly draw against Turkey in August before the win against Ghana has restored a little belief to the Russian faithful.

Quite remarkably every player called up for the match against Costa Rica plays their domestic soccer in the Russian Premier League.

Stanislav Kritsyuk, Sergei Petrov and Yury Gazinsky all play for FC Krasnodar and will be hoping to get some minutes under their belts in their new club stadium.

CSKA Moscow’s Vasili Berezutski will be expecting to make his 101st appearance after the 34-year-old made his international debut in 2003, whilst Spartak Moscow’s Ilya Kutepov will be seeking his first senior cap.

There has only ever been one prior meeting between the two sides, back in 1990 in the Marlboro Cup third place match when Russia went under the name of the USSR.

The USSR claimed victory that day 2-1 in a match played in Los Angeles.  Juan Arnaldo Cayasso Reid had put the Costa Ricans ahead in the 34th minute before two second half goals from Gennadi Litovchenko and Fedor Cherenkov in the 52nd and 60th minute respectively settled the one and only match to date between the two.

With only the one previous meeting between the two sides 26 years ago we can dismiss taking any pointers from that.

Recent form is the only realistic guide to picking out value. As mentioned above Costa Rica have had the better year but they do have the 12000km journey to contend with.

Russia is also not the warmest (or friendliest) of places to visit in October, adding these factors together the playing field appears to be levelled.

A friendly is always tough to call but Russia will be keen to show the world that they will be contenders at their home event whereas Costa Rica have more important fixtures coming up with the World Cup qualifiers.

Expect a tight game but get on Russia to banish their poor summer and claim the home win at even odds with Carbon Sports.