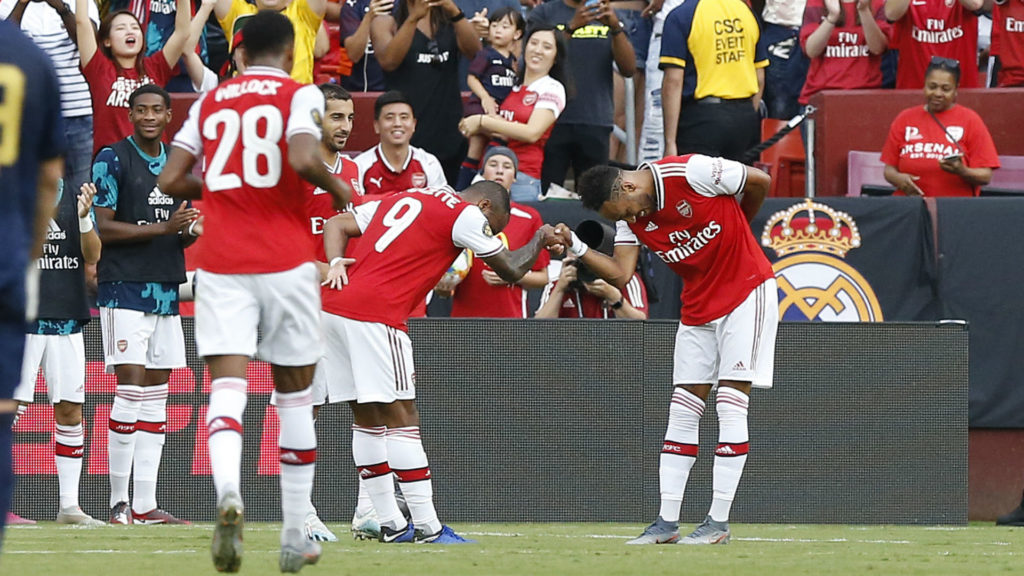 English Premier League mainstay Arsenal looks to take full control of the Europa League Group F qualification table as they host Standard Liege from the Belgian First Division A league. Arsenal opened group play with a resounding 3-0 road win at Eintracht Frankfurt and now that they’re back at Emirates Stadium they’re looking to take sole possession of the top of the table. Currently, Arsenal and Standard Liege are tied with 3 points but Arsenal has the superior differential (+3).

Arsenal enters this game off a draw against Manchester United at Old Trafford on Monday which ended a three game winning run in all competitions. Since losing to Liverpool at Anfield earlier this season Arsenal is now on a 6 game unbeaten streak in all competitions and have won 4 of their last 6 at Emirates Stadium. In Premiership play, they’ve scored 2+ goals in each of their home games. They were exceptionally strong in Europa League play at home last year winning 6 of 7 including 5 straight.

Standard Liege is in second place in the Belgian First Division A table 1 point behind Club Brugge. They’re 6-1-2 in league play scoring 21 and conceding only 7. They’ve been very strong at home going 4-1-0 scoring 14 and conceding 3 but have struggled on the road with a 2-0-2 record scoring 7 and conceding 4. Their road struggles have been all the more pronounced in Europa League competition where they’ve won only 2 of 14 away from home going 2-3-9. It should go without saying that they’re making a huge step up in class here from the competitive level they face in their national league.

The class differential and Standard Liege’s struggles away from home are the crux of our handicap here. Look for Arsenal to prevail in a high scoring matchup.