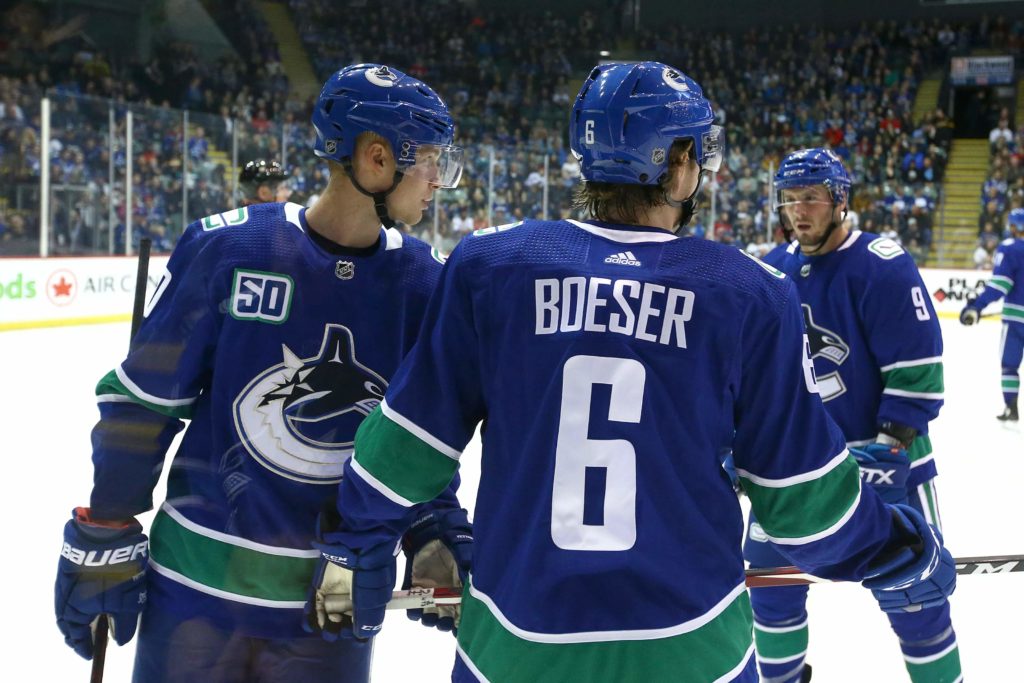 Opening night of the National Hockey League season is upon us with four games on the board for Wednesday. We’ll provide in-depth analysis and handicapping selections throughout the hockey season but for opening night here’s our ‘quick take’ and picks for all four games:

Two teams heading in opposite directions. The Maple Leafs are expected to contend for the Eastern Conference Championship while the Senators ‘pushed the reset button’ after last year and is rebuilding with youth. The easy pick is to take the far superior Maple Leafs but the value looks to be with the Senators. Toronto has a stretch of four games ahead against rivals and/or playoff teams from last year playing at Columbus and then home against Montreal, St. Louis and Tampa Bay. Even in the season opener they could be in a bit of ‘lookahead mode’. As bad as Ottawa has been in recent years they’ve been profitable in this series over the past three years going 5-3 +6.4 units overall and 2-2 +2.4 units at Toronto. At close to even money we’ll take the +1.5 goals. 7 of the last 8 head to head including 4 straight in Toronto have gone ‘Over’.

The St. Louis Blues raise their Stanley Cup banner against a team that could seriously contend for another Cup of their own. No matter the sport, one of the best situations to take a visiting underdog is on a night when the home team is ‘raising the championship banner’. Another longstanding tradition throughout sports is championship teams having trouble early in the following season. Capitals have been seriously underrated heading into this season and we like Washington to get the season started on a winning note.

A lot of pressure on new head coach Dave Tippett and the Oilers this year. Connor McDavid is the best hockey player on the planet and the Oilers have done a lousy job putting a competitive team around him. McDavid has remained steadfast but at some point he might start looking toward ‘greener pastures’. McDavid is coming off a knee injury that was initially expected to sideline him for the first few games of the season but he’s expected to be in the starting lineup here. The Vancouver Canucks improved dramatically last year–they were still under .500 but definitely shed their ‘doormat’ status. Vancouver might not have any prospects with the marquee value of McDavid but this is a talented and quickly improving young team that could be one of the big surprises of the 2019-2020 season.

One of the big playoff storylines last year was how completely the Vegas Golden Knights have dominated the San Jose Sharks at T-Mobile Arena. San Jose did win a crucial game six there last year but they’ve lost 7 of 10 on the Knights’ home ice. Lean to the Knights but considering preseason props and futures betting Vegas looks to be a bit overvalued at the moment.