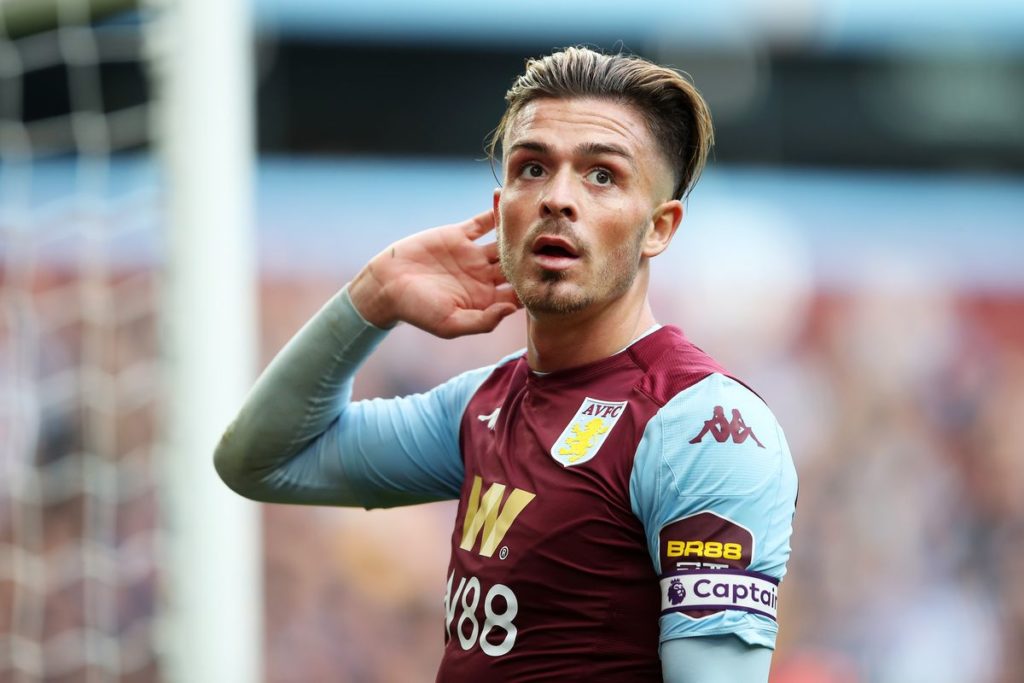 Saturday English Premier League soccer action features eight fixtures including this matchup between top of the table Liverpool and 15th place Aston Villa at Villa Park in Birmingham. In theory, this should be the proverbial ‘walk in the park’ for Liverpool given the table disparity between these teams. As the season progresses, however, these road matchups against mid to lower tier opponents can be tricky for a top team like Liverpool. Liverpool is expected to ‘take care of business’ week after week but for their adversaries this is a ‘game of the year’ type opportunity.

Aston Villa’s primary assignment this season is to avoid relegation. They’re outside of the ‘danger zone’ currently but don’t have a sufficient margin to let up as they have only 3 points advantage over 18th place Southampton. In their last action they earned a 2-1 victory over Wolves to advance to the League Cup quarterfinal. Their form overall is pretty good at the moment as they’ve only lost one of their last five in all competitions and that was to powerful Manchester City. They earned a 2-2 draw with Burnley followed by wins over Norwich City and Brighton in Premier League competition. They are certainly ‘beating the teams they’re supposed to beat’.

Liverpool is through to the League Cup quarterfinal as well but they needed penalties to beat Arsenal in a wild 5-5 goal fest. They won a come from behind victory against Tottenham Hotspur in their last Premier League game but they’ve got a huge one on deck–they’ll play Genk in Champions League play on November 5th and then focus on a Premier League battle against Manchester City at Anfield on November 11. They currently hold a six point advantage over City atop the EPL table.

A concern for Liverpool is not being fully focused on Aston Villa in this fixture. They have had little trouble with Villa in recent meetings–Liverpool won home and away last season and have won the last 5 at Villa Park. Villa will win a ‘moral victory’ if they can just keep this score reasonable and that’s not unrealistic as they are unbeaten in their last 5 at home in all competitions. We’ll play the Asian Handicap and hope that Liverpool continues their trend of not stretching out a margin on the road.