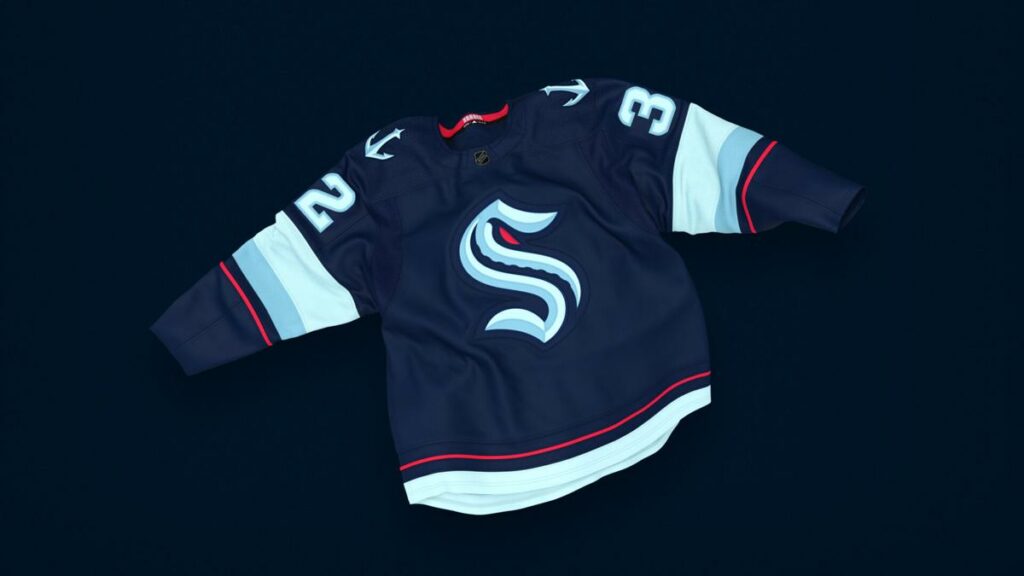 “On behalf of the Board of Governors, I am delighted to officially welcome the Seattle Kraken to the NHL as our 32nd member club. Congratulations to David Bonderman, the Bonderman Family, their partners, the entire Seattle Kraken organization, the city of Seattle, and Kraken fans as the club continues on its exciting journey toward puck drop in October.”

“Today is another momentous day on the journey to puck drop. I would like to thank Gary Bettman and the NHL for welcoming us to the League. I also want to thank my partners in our ownership group for their support and our incredible fans who have made their enthusiasm for hockey heard loud and clear since deposit day on March 1, 2018, through the name reveal and selecting their seats. We have an incredible few months ahead of us as we prepare to welcome our inaugural players and finally take to the ice at Climate Pledge Arena.”

Kraken general manager Ron Francis talked about where the team is in the process of building a roster:

“You’re always talking to your counterparts and having discussions with them. Obviously we’re not an official team within the League until we make our last payment, so you can’t make any trades, and you don’t have a season going on this year, so we’re not really involved on that front. But [the Kraken are] certainly talking to a lot of the guys and having discussions, and we’ll continue to do that as we move forward toward the expansion draft in July.”

The Vegas Golden Knights were the last expansion team to join the NHL, debuting in 2017-18. In the process, they set the bar ridiculously high for all expansion teams–and particularly their NHL counterparts. They finished fifth in the league in their debut season and made it to the Stanley Cup Final where they lost to the Washington Capitals in five games.

The Kraken will have a similar opportunity in the expansion draft in July. Seattle will have the same rules format that Vegas did. Teams can protect seven forwards, three defensemen and one goalie, or eight skaters and one goalie. The Kraken must select one player from each of the other 30 teams. Vegas will be exempt from participating in the draft.