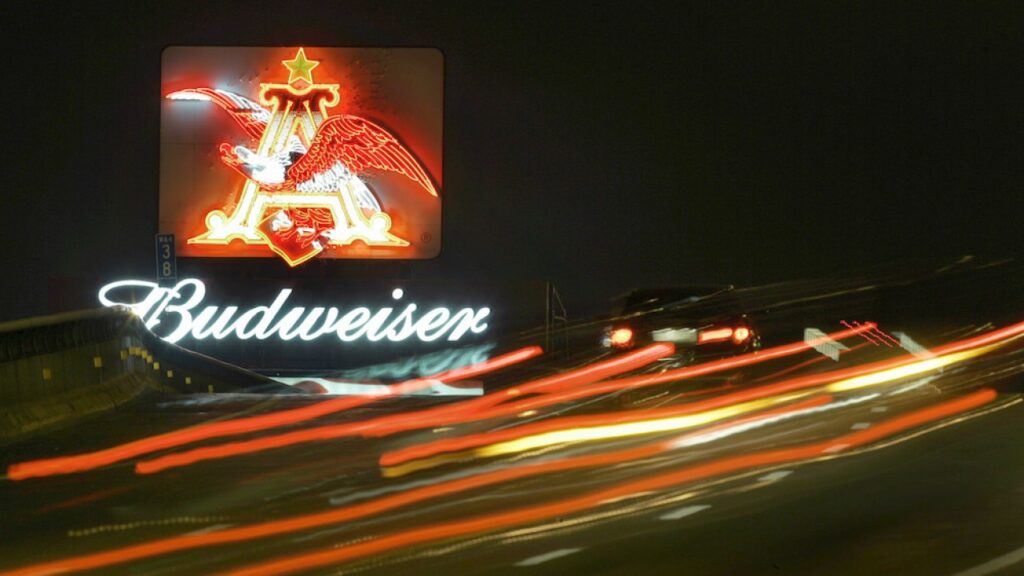 The party line among the sports media and advertising media is that CBS is doing an effective job at selling Super Bowl advertising spots. The cost of the usually sought after ad spots is still as massive as ever–reportedly $5.5 million for a 30 second spot. The network is assuring the media that their inventory is just about gone and that this year’s ad revenue should be as good as ever.

Possibly invalidating this view is the number of large companies that have announced that they’re *not* advertising this year. This list includes several companies that are Super Bowl ad fixtures–Coke and Pepsi among others. There are a number of newcomers that are filling some of the void including online freelance marketplace Fiverr and online car seller Vroom. There are also some ‘repeat advertisers’ returning including M&M’s, Pringles and Toyota.

Perhaps the biggest absence is Budwiser who will miss the game for the first time in 37 years:

For the first time since 1983, when Anheuser-Busch used all of its ad time to introduce a beer called Bud Light, the beer giant isn’t advertising its iconic Budweiser brand during the Super Bowl. Instead, it’s donating the money it would have spent on the ad to coronavirus vaccination awareness efforts.

Anheuser-Busch still has four minutes of advertising during the game for its other brands including Bud Light, Bud Light Seltzer Lemonade, Michelob Ultra and Michelob Ultra Organic Seltzer. Those are some of its hottest sellers, particularly among younger viewers.

“We have a pandemic that is casting a pall over just about everything. It’s hard to feel the exuberance and excitement people normally would.”

“I think the advertisers are correctly picking up on this being a riskier year for the Super Bowl. With COVID and economic uncertainty, people aren’t necessarily in the best mood to begin with. There’s a risk associated with messages that are potentially too light. … At the same time, there’s risk associated with doing anything too somber.”

Even though Anheuser-Busch’s other brands will be on display the brewing giant is still trying to curry some public favor with their absence suggesting that they’ll spend part of their ad inventory budget on COVID-19 vaccine awareness. It’s unclear what exactly that means and this statement from Monica Rustgi, vice president of marketing at Budweiser, doesn’t do much to clarify:

“We’re still going to reach people during the Super Bowl. It’s just not going to be in the traditional sense. We’re still using the conversation and the ecosystem around the Super Bowl to send a message, but we’re also helping to be part of the solution so we can all enjoy an ice cold Bud sooner or later.”

There’s another issue that advertisers are likely concerned about–and particularly in such a tricky environment. Cancel culture and the legions of the perpetually angry on social media are always able to find *something* to get in a lather about no matter how silly or innocuous it is to a reasonable person.