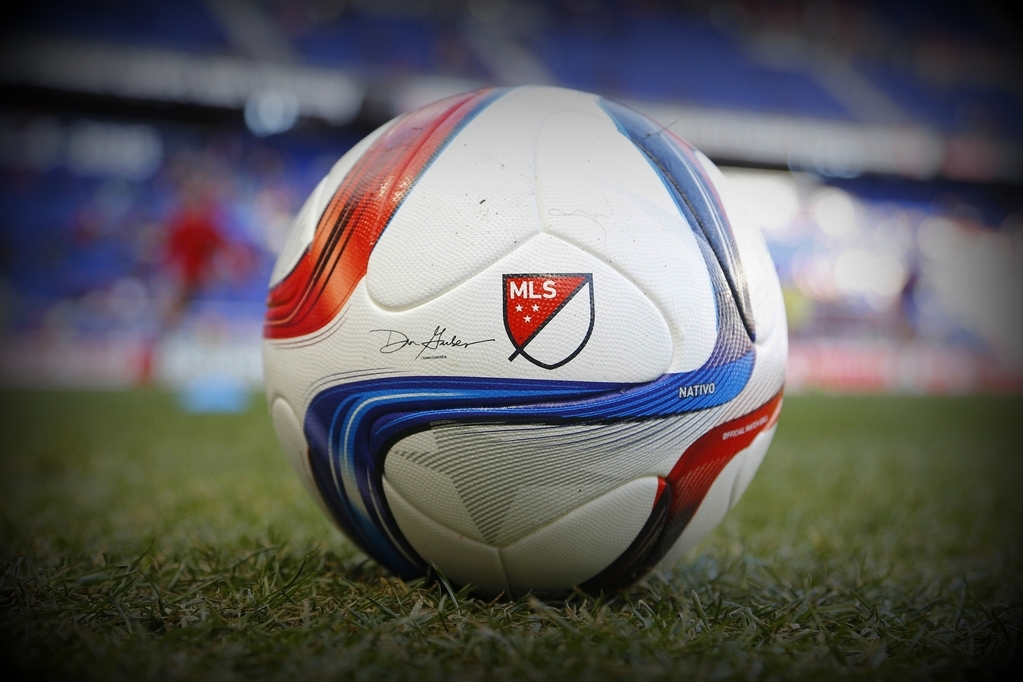 A few days ago the situation between the MLS and their players looked bleak but now it appears that cooler heads might have prevailed. After the league told teams to prepare for a work stoppage as a 30 day negotiating period neared a deadline the MLS and MLS Players Association have agreed to extend discussions on a revised collective bargaining agreement by one week. Also agreed upon is a regular schedule of meetings during this timeframe.

The tentative plan is for the MLS to start their 2021 season on April 3. Team training camps would begin on Feb. 22. Playoffs are scheduled for Nov. 19, with the 2021 MLS Cup scheduled for Dec. 11. The league’s 27 teams–including expansion side Austin FC–will play 34 matches. The labor impasse could very well put the kibosh on those plans. For a league that is only now starting to find traction in the US market that could be backbreaking.

The labor situation began when the MLS invoked a force majeure clause in the CBA. Once that happened, it obligated the teams to negotiate modifications to the existing agreement within 30 days. A force majeure clause is common in contracts but rarely used–basically, it’s an unforeseen event that prevents one side from honoring a contract. In this case, the COVID-19 pandemic.

The league released this statement:

“Major League Soccer met with the MLSPA and players yesterday to continue discussions on how to address the ongoing impact of the COVID-19 pandemic. Although we remain far apart, we will extend the 30-day negotiating period by one week to provide every opportunity to finalize an agreement.”

“As part of the extension, MLS and the MLSPA are committed to a regular schedule of meetings over the coming days.”

The new deadline for reaching an agreement is 11:59 PM Eastern Standard Time on February 4. If a deal isn’t done by then the league will terminate the existing CBA and lock out the players. Word on the street is that the league will deliver a counter-proposal to the players association within the next 24 hours.

Here’s the rest of the MLS statement:

“Given the impact of COVID-19 on how clubs will need to operate during preseason, we must finalize an agreement in the coming days in order to provide teams and players adequate time to prepare for the opening of training camps. If we are unable to finalize a new CBA by 11:59 p.m. ET on February 4, the MLS Labor Committee has voted unanimously to authorize the league to terminate the CBA and institute a lockout.”

“To be clear, we are committed to getting a deal done and will make ourselves available at any time in any format to meet with the MLSPA and players. Given the ongoing pandemic, the league will continue to pay the health insurance premiums for players and their families in the event of a lockout.”

Sources close to the league indicate that they would like to get a deal done quickly and start preparing for the season.