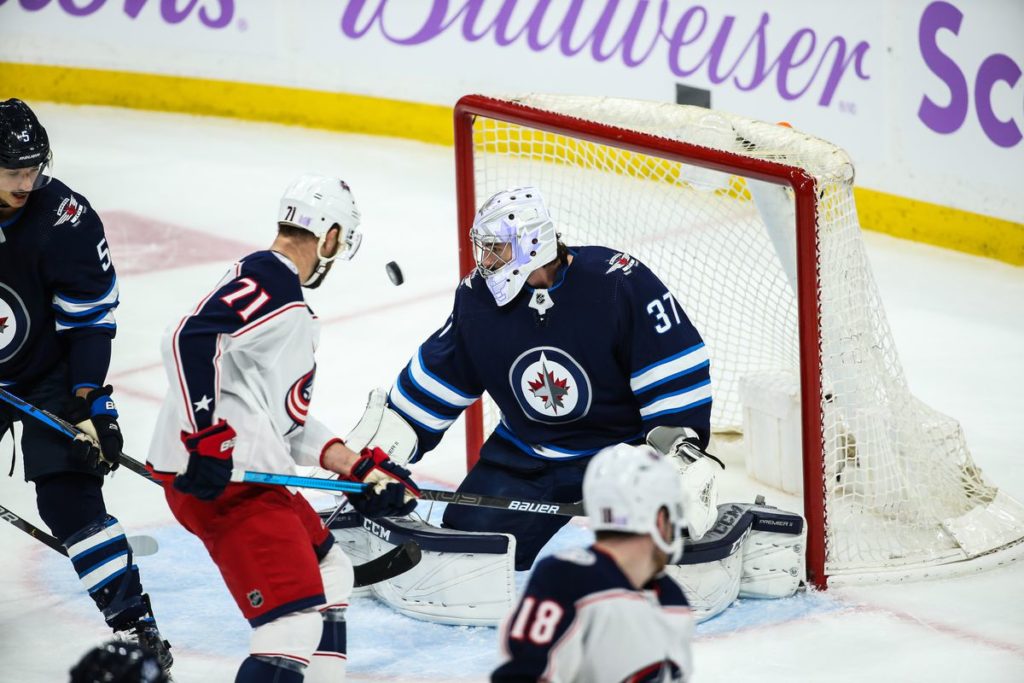 Two of the hottest teams in the NHL will meet on Wednesday in Northern California as the San Jose Sharks host the Winnipeg Jets. Both teams have been on a similar trajectory this season, struggling out of the gate but turning it around over the past few weeks. The Jets were 6-7-0 at the start of November but have gone 8-2-1 since. That run has allowed them to move into third place in the Central Division. San Jose has experienced an even more dramatic turnaround. After a 5-2 loss to Vancouver on November 2, the Sharks were 4-10-1 and going absolutely nowhere. They’ve lost only once since and are on a 9-1-0 run. It hasn’t come easy but the Sharks have continued to scrap throughout–six of the nine victories have been by a single goal with five coming in OT/SO. Were the season to end today both teams would make the playoffs, something that was nearly unfathomable at the start of November.

The question now becomes the ability of the two teams to sustain their improved play. Winnipeg plays their next three games on the road as well as four of their next five but they’ve done well in enemy arenas during their turnaround picking up victories in some extremely tough venues–San Jose, Vegas, Tampa Bay, Nashville and Florida. They’re getting excellent play from goaltender Connor Hellebuyck who has started 9 of the Jets’ last 11 games going 6-2-1. The rest of the team hasn’t given him much help–defense was a big concern for the Jets coming into the season and are #28 in the league in opponent shots on goal per game.

As if we needed any more similarities between the recent form of these teams the Sharks have also turned it around thanks to improved defense and goaltending. Martin Jones is starting to play up to his considerable abilities after a tough start to the year and he’s 8-1-0 during the month of November. The Sharks are not only getting better play in net but are making things easier for Jones by limiting opposing opportunities–they’re now #8 in shots against per game. The Sharks also have the best penalty kill in hockey successfully negating 91.4% of opponent man advantage opportunities.

The handicap on this game is pretty simple. We’ve got two evenly matched teams in similar form that are both relying on excellent goaltending. San Jose might have a better statistical profile but that is largely negated by Winnipeg’s excellent play on the road. The Jets won the only previous meeting of the season taking a 3-2 win on November 1 and have taken 3 of the last 4 games at San Jose. The Jets have also beaten a better class of opposition during their recent uptick while the Sharks are just 4-7 -4.8 units against opponents with winning records YTD. The confluence of the Jets strong performance when stepping up in class and their play on the road has made them one of the most profitable teams for NHL bettors–they’ve earned +6.2 units this year which is the third most in the league. This looks like a coinflip and if you constantly take plus money on coin flips you’ll do very well for yourself.