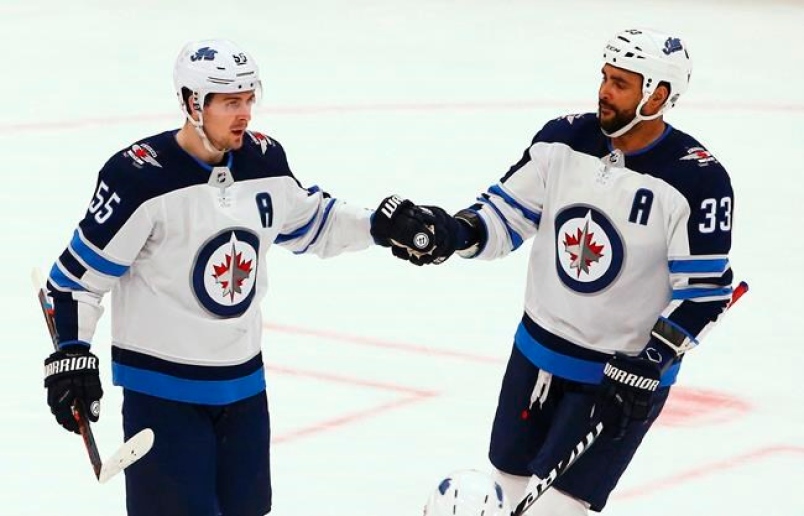 In most sports–hockey included–the dynamic for winning championships is obvious. You’re not going to win championships without a competent defense. High scoring teams can be fun to watch and can do damage in the regular season but seldom go far in the playoffs. The NHL in particular emphasizes defense to the point where it’s almost a prerequisite for a Stanley Cup Champion. The caveat to that is that a balance is necessary and no matter how good a hockey team is at defense they’ve got to ‘put the biscuit in the basket’.

The New York Islanders were the best scoring defense in the NHL last year and all it got them was a brutally quick four game elimination at the hands of the Carolina Hurricanes last year. The expectation was that the ‘canes would be ripe for the picking after a 7 game upset of defending champion Washington. The Islanders, meanwhile, had swept the Pittsburgh Penguins. The Islanders played competitive hockey in the first two games of the series losing 1-0 in OT in Game 1 and 2-1 in Game 2. They had nothing for the ‘canes when the series shifted to North Carolina losing Games 3 and 4 by identical 5-2 margins. For the series, they were outscored 13-5.

Following a sputtering offensive showing in the opening game of the season there is now concern that the Islanders could be all defense/no offense once again this year. The New York defense and goalie Semyon Varlamov played well but in a losing effort dropping a 2-1 verdict to the Washington Capitals.

The offense will be hard pressed to match goals with today’s opponent. In fact, this game is a complete contrast in styles. The Winnipeg Jets have one of the most potent offenses in hockey. They’ve scored 9 goals in two games. Now the bad news–they’ve allowed 10 goals in 2 games. They entered the offseason needing to improve the defense and somehow their blueline corps appear to have deteriorated even more. Their goalie tandem is a ticking time bomb with erratic Connor Hellebuyck and journeyman Laurent Brossoit. Broissot will get the start today against Isles backup Thomas Greiss.

The Winnipeg Jets will have a hard time even reaching the playoffs this year. They play in the ridiculously competitive Central Division so even a wild card berth will be a tall order. Last year, the Central sent five teams to the playoffs. The last place team in the Central last year–the Minnesota Wild–finished with 83 points. No other divisional last place team had more than 72.

What the Jets can do is cause opponents a lot of problems in the regular season with their style of video game hockey. The Jets offense is deep and talented. Patrick Laine, Blake Wheeler and Mark Scheifele are among the elite goal scorers in the NHL. They’ll push the tempo here and try to make this an end to end contest and if they do the Islanders will have a hard time trading goals with them.