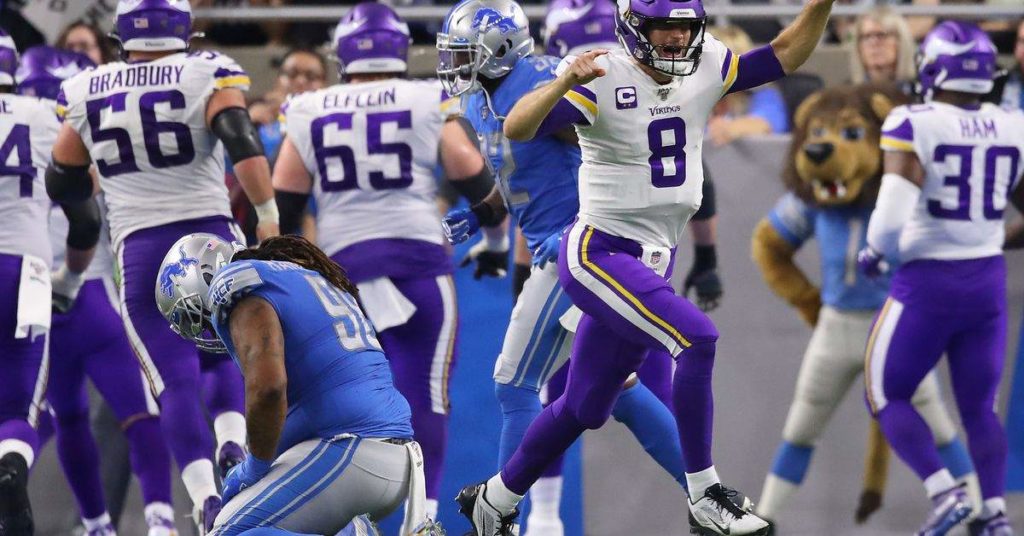 Not exactly the marquee matchup of the NFL Prime Time season as the Washington Redskins take on the Minnesota Vikings on Thursday Night. The Redskins are coming off their second pointspread cover of the year was they (barely) stayed inside the +10 number in that bizarre 9-0 final score home game against the 49ers. Before that, they’d not covered a game since Week 1 at Philadelphia and had been on a 1-4 SU/0-5 ATS run.

Kirk Cousins has been playing his best ball of the year in the past three games–he’s thrown for 976 yards in that stretch and has a 10 to 1 touchdown to interception ratio. Probably not much the Redskins can do to slow Cousins down if he maintains that form. Then again, the bigger problem for Washington might be scoring points. Redskins have the #30 scoring offense in the NFL and the #29 total offense. Washington has another tough road game on deck at Buffalo and even with 10 days to prepare it’s doubtful it’ll help much. Minnesota plays a pair of tough road games at Kansas City on 11/3 and at Dallas on 11/10.

The kneejerk reaction is to look at a big underdog in a prime time game but Thursday Nights have not been kind to teams getting double digit points. +10.5 or higher underdogs on Thursday nights are 0-22 SU/4-17-1 ATS. Enthusiasm is slightly tempered due to the fact that this is only the second time in the second time in the past decade that the Vikings have been -14+ point favorites–the previous spot was last year when they lost outright to Buffalo 27-6 as a -16.5 chalk. Just have no interest in backing the Redskins even in a situation that has some technical merit.