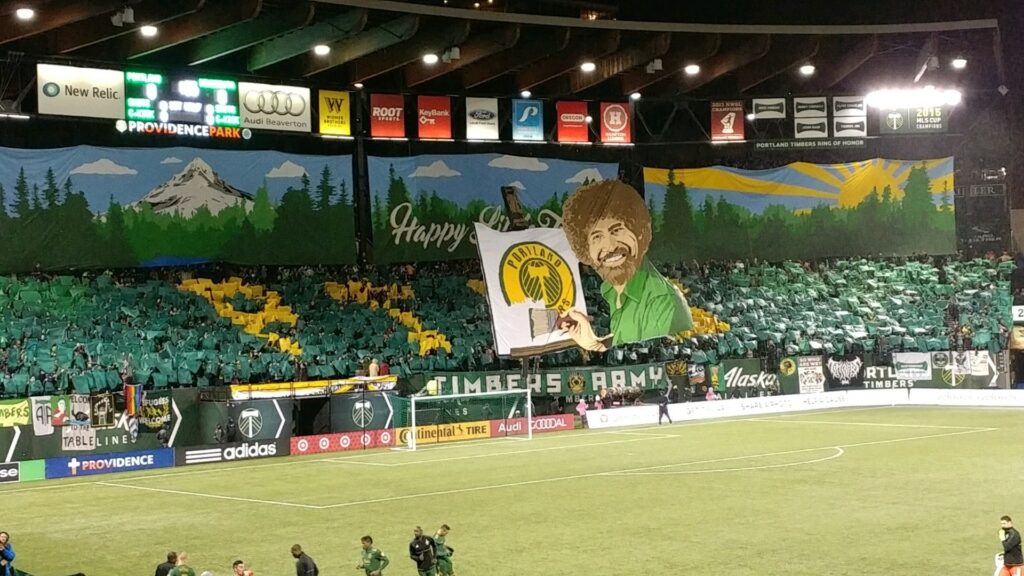 Major League Soccer is hoping to start their 2021 season on April 3. Team training camps can begin on Feb. 22. Playoffs are scheduled for Nov. 19, with the 2021 MLS Cup scheduled for Dec. 11. The league’s 27 teams–including expansion side Austin FC–will play 34 matches. The operative phrase there is ‘hoping’–we’ll talk more about that in a moment.

The original plan was to start play in mid-March but the schedule was pushed back to coincide with the decision to start the CONCACAF Champions League the same month. As has become de rigueur in the plague COVID-19 era players will be required to quarantine and train on their own after reporting back to their teams following international play. The secondary reason for the delay should be obvious–the longer the MLS waits to start the season the better assuming that the United States improves their so far miserable rollout of the coronavirus vaccines. That could be wishful thinking but it makes sense from a logical standpoint.

One potential stumbling block–the MLSPA is living in a fantasy world and threatening to force a work stoppage. They reacted like a bunch of bare assed babies when the MLS invoked a force majeure clause in the CBA. Once that happened, it obligated the teams to negotiate modifications to the existing agreement within 30 days. A force majeure clause is common in contracts but rarely used. Here’s a pretty good explanation:

A force majeure event refers to the occurrence of an event which is outside the reasonable control of a party and which prevents that party from performing its obligations under a contract. English common law has no general concept of force majeure (save for the limited doctrine of contractual frustration, which is addressed below). A party’s ability to claim relief for a force majeure event therefore depends upon the terms of the contract, and the force majeure provision in particular. Force majeure provisions are express terms and will not ordinarily be implied into contracts governed by English law.

A party affected by such an event of force majeure will typically be relieved from performing the obligation affected for the duration and to the extent affected and may be entitled to compensation.

Hmm…I wonder what ‘event outside the reasonable control’ of the MLS they’re using to justify the force majeure declaration. Oh yeah–that pandemic thing. A league like the MLS depends much more on gameday revenue than many other sports. That’s why the league lost over $1 billion in 2020. It would be difficult for even the major leagues in North America to continue to sustain those losses, let alone a niche sport like soccer. Here was the immediate reaction of the players:

“After a 2020 season of extreme sacrifice, immeasurable risk to personal health, and a remarkable league-wide effort to successfully return to play, this tone-deaf action by the league discredits the previous sacrifices made by players and the enormous challenges they overcame in 2020.”

Somehow the players union is suggesting that the MLS invoked the force majeure out of “financial opportunism” rather than “financial necessity” presumably because a second tier pro soccer league has the power and resources to unleash a worldwide pandemic. A memo has been sent to teams by MLS president and deputy commissioner Mark Abbott warns teams to prepare for a work stoppage unless some sort of deal can be reached with the ungrateful players:

“We want to be clear — our hope is to reach an agreement and avoid a work stoppage. But we must be prepared in the event that we are unable to reach an agreement. We understand the challenges that COVID-19 has created for families in the United States and Canada, around the world, and in our MLS community. While we are not required to do so, in the event of a work stoppage, we plan to continue to provide health insurance and pay for those health care premiums for the players and their families.”

No one wants to eat a pay cut. For some reason, however, the serious pro sports like the NHL and NFL have players’ associations that have been much more reasonable about the reality of the situation even though there’s significantly more money at stake. A prolonged holdout by the players could be fatal for the MLS. The league finally started to gain some serious traction within the last decade and that is now in serious jeopardy.