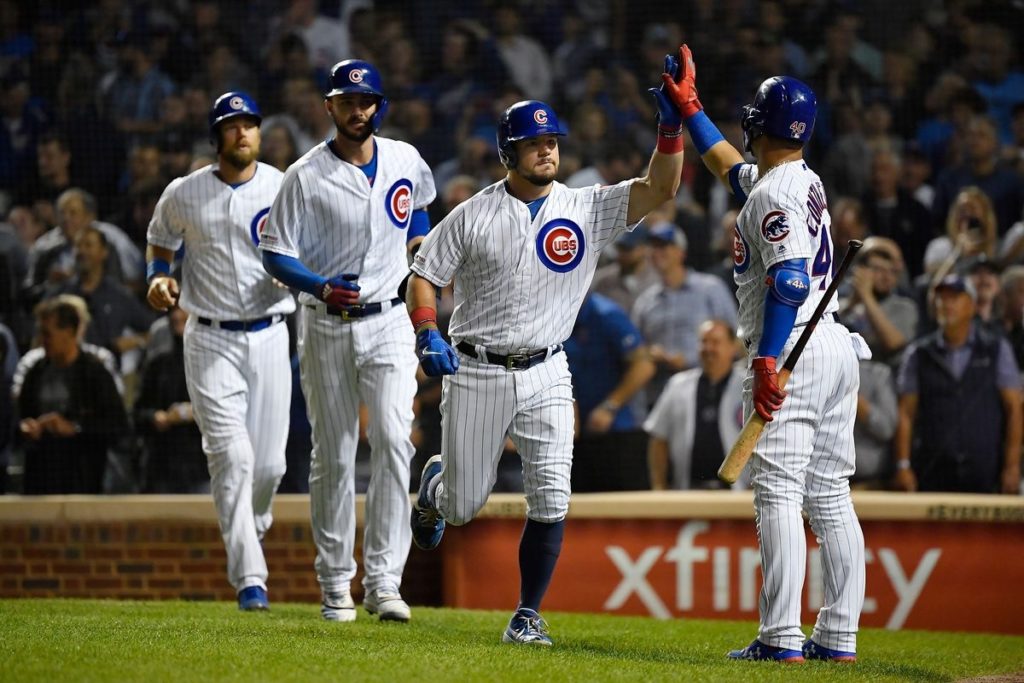 September is the time for pennant and playoff races in baseball but this season much of the drama was gone a long time ago. The LA Dodgers long ago clinched the NL West and currently sit a ridiculous 20.5 games up on the second place Arizona Diamondbacks. The Atlanta Braves are 9.5 games up on the Washington Nationals atop the NL East. Over in the American League, the New York Yankees are 10 games up on the Tampa Bay Rays in the AL East. In the AL West, the Houston Astros are up 8 games on the Oakland Athletics. The Minnesota Twins are atop the AL Central and have a five game margin on the Cleveland Indians.

The NL Central, on the other hand, is an absolute freak show. The St. Louis Cardinals, Milwaukee Brewers and Chicago Cubs are all separated by 2.5 games in the standings. Right now the Cards are in first place with the other two teams two and half back. In the wild card standings, things are even more ridiculous. Currently, the Washington Nationals hold the top wild card spot in the National League. The Brewers and Cubs are tied for the second spot both one game back of Washington. Of course only two teams qualify for the wild card spots and we’ve got three teams separated by a single game. Should either the Cubs or Brewers catch the Cards, then St. Louis will be in roughly the same situation relative to the wild card. Further complicating matters the Philadelphia Phillies and New York Mets are both 3.5 games back for the final wild card spot. The Arizona Diamondbacks are five games back. In other words, six teams vying for two spots separated by a total of 5 games.

This handicap is fairly simple since the home/road dichotomy for the Chicago Cubs has been very lopsided. The Cubs have made a ton of money at home going 51-25 +11.8 units (pending the outcome of Wednesday’s game against the Cincinnati Reds). They’ve lost a ton of money on the road going 30-44 -17.2 units. They’ve made money against RHP going 68-51 +5.1 units. They’ve lost money against lefthanders going 14-18 -7.5 units.

We’d rather not step in against Jack Flaherty as he’s been in pretty solid form of late. In his last 3 starts he’s allowed a total of 11 hits and 3 earned runs while striking out 28. In two of those starts, he went 8 innings earning a shutout victory. Last time out, he allowed 3 earned runs in 6 innings of work. Chicago will go with right hander Kyle Hendricks who has also been sharp of late. He was very streaky earlier in the season but the Cubs have now won his last five starts. He’s only allowed more than 1 earned run in one of his last six starts. St. Louis has lost money on the road and at this ‘pick’em’ price we’ll go with the dominant home team.