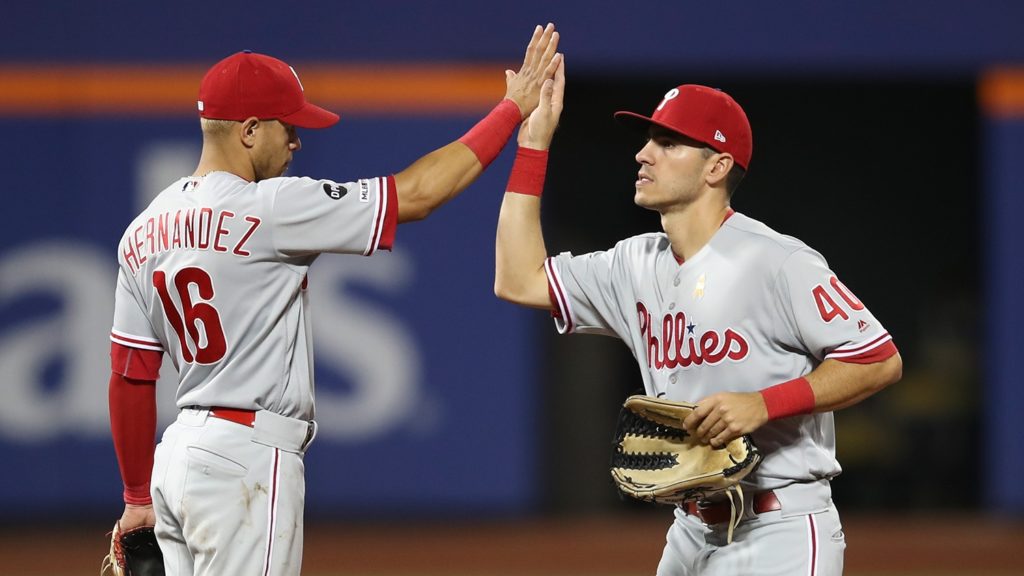 The Atlanta Braves might have lost Sunday’s series finale against the Washington Nationals but they pretty much locked up a divisional title over the weekend taking the first three of a four game set over their closest rivals. Sunday’s loss did end a 9 game Braves winning streak and as a result they could find themselves in something of a ‘letdown spot’ against the Philadelphia Phillies to start the week.

Atlanta’s dominance this season hearkens back to the glory days when legends like Greg Maddux and John Smoltz ruled the Braves’ rotation. The new era Braves are more of an offensive machine than the teams in the Bobby Cox dynasty–Atlanta has the #2 run output in the National League along with the #4 team batting average and the #2 slugging percentage. Then again, it’s not like pitching is a liability. Atlanta has the #4 team ERA in the National League.

Philadelphia had high expectations heading into the 2019 season but those were undone by injury. Their injury list borders on the absurd–on Sunday there were 15 names on the injury list with 11 long term injuries of 30 days or more. Despite their often depleted roster they’ve turn a profit in a number of situational spots. They’ve scratched out a small profit (+0.3 units) at home and have made money (+4.6 units pending the outcome of Sunday’s game) against righthanders. They’ve also scrapped out a small profit as a favorite (+2.7 units).

The Phillies have had a disappointing season but they’re just 3 games out of the final wildcard spot in the National League. They’ve got the Mets one game behind them and two teams in front of them to content with but they’ve got a shot. Aaron Nola will get the start here and he’s been the best pitcher on the staff this season with a 12-4 record and a 3.63 ERA. Just don’t see how the Braves will have much urgency after taking care of business against the Nationals over the weekend while the Phillies still have something to play for.