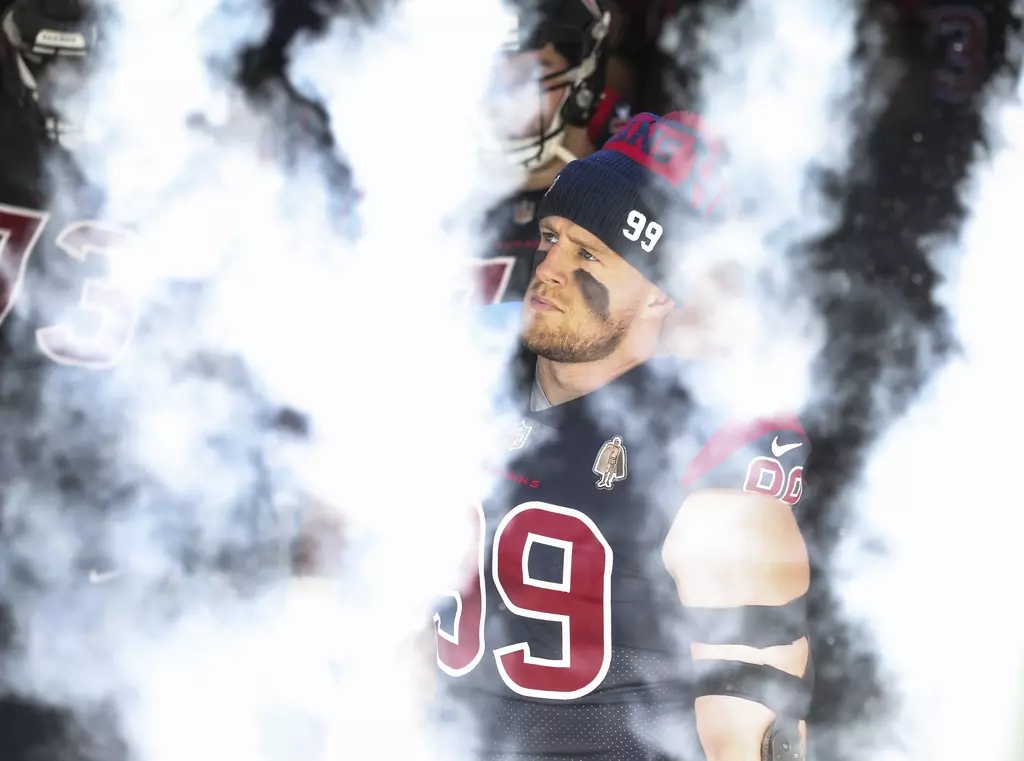 The Houston Texans have released star defensive end J.J. Watt at his request. Watt was the cornerstone of the franchise from the time he was drafted by the Texans in 2011 and in his tenure in Houston became one of only three players to win the NFL Defensive Player of the Year award three times.

At this point, however, it appears that he’s not optimistic about his near term prospects of winning a title in Houston. Here’s how Watt announced his release via a Twitter video:

“I have sat down with the McNair family and I have asked them for my release, and we have mutually agreed to part ways at this time. I came here 10 years ago as a kid from Wisconsin who’d never really been to Texas before. And now I can’t imagine my life without Texas in it. The way that you guys have treated me, besides draft night. I mean, you guys booed me on draft night. But every day after that, you treated me like family. And I truly feel like you’re my family.”

“… I’m excited and looking forward to a new opportunity, and I’ve been working extremely hard. But at the same time, it is always tough to move on. And I just want you guys to know that I love you. I appreciate you. I appreciate the McNair family for drafting me and giving me my first opportunity in the NFL.”

Very classy statement. Watt had one year left on his contract signed in 2014 that would have paid him a $17.5 million non-guaranteed salary. He’s now a free agent and can sign with any team he chooses. Not surprisingly, there’s been plenty of interest in Watt’s services. Word on the street is that teams interested in Watt includes the Pittsburgh Steelers, Cleveland Browns, Buffalo Bills and Tennessee Titans among others. Sources suggest that as many as a dozen teams have expressed an interest but Watt is reportedly looking for a team capable of winning a Super Bowl.

“Change is never easy, especially when it involves the ones you love. J.J.’s impact on not only our organization, but the entire Houston community, is unlike any player in our franchise’s history. I told J.J. earlier this week that we will forever consider him a Texan. We take solace in knowing that this is not a goodbye but a ‘see you soon.’ For now, we will build upon the foundation that J.J. created here and forge ahead with our unwavering mission to bring a championship to our city, create memorable experiences for our fans and do great things for Houston.”

Last season, Watt made it clear that he wasn’t interested in playing for a team in need of a rebuild at this point of his career. That’s exactly what it looked like was happening in Houston. The biggest question now becomes the status of Deshaun Watson who has requested a trade.