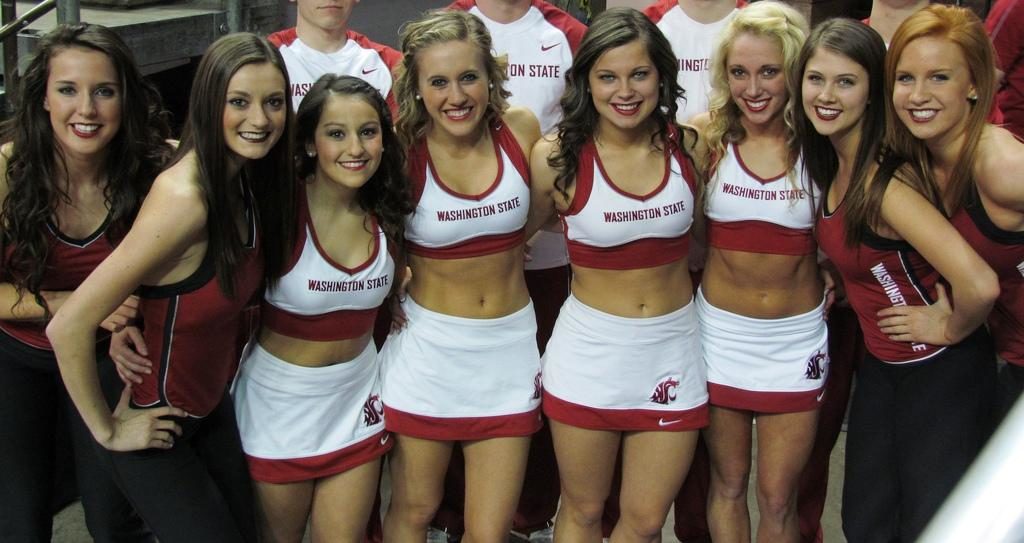 Long road trip for Washington State to play a non-conference opponent. Although the Houston Cougars usually play their home games at their spiffy on-campus venue that was opened in 2014 (John O’Quinn Field at TDECU Stadium) this game is being played at the Houston Texans home field, NRG Stadium which holds nearly twice as many people. NRG Stadium is roughly 5 miles from the Cougars usual home and since the two venues have identical surfaces (Act Global UBU Speed S5-M) there won’t be much of a difference for Houston other than the number of fans in attendance.

On the other hand, the Cougars might wish there were fewer seats in NRG Stadium as this game looks like it could be an ugly matchup for Houston. It’s not that the Cougars are a bad team. To the contrary, they’re gunning for their 7th straight winning season and 8th in the past 9 years. The problem is that the Houston defense looks downright awful. Former head coach Major Applewhite is gone and Houston landed a great replacement in former West Virginia head coach Dana Holgorsen. His presence alone should improve the team but the smoking dumpster fire that is the Houston defense might take some time to fix.

Houston had the #119 scoring defense in the country last season giving up 37.2 PPG. They also had the #127 total defense in the country giving up 496.8 yards per game. So far this season they’ve got the #121 total defense giving up 502 yards per game. They’ve ‘improved’ for now to #108 scoring defense giving up 33 PPG but that’s not as impressive as it sounds. They beat Prairie View A&M last week holding the Panthers to just 17 points. Their schedule gets easier after this game so there should (hopefully) be some more improvement on defense.

All of a sudden, however, the offense is a concern. The Cougars put up only 380 yards of total offense against Prairie View–less than they put up against Oklahoma in their opening game. The bad news is that OU scored 49 points and racked up 686 yards of total offense. In theory, the offense is supposed to be pretty good this year. Holgorsen has installed his ‘Air Raid’ offense and the talent on hand should be a good fit, particularly preseason 1st team AAC QB D’Eriq King. King has a ton of talent around him including 1st team AAC wide receiver Marquez Stevenson and running back Patrick Carr. The ‘eye test’ suggests that they’re not putting up enough points and churning out enough yards to compensate for the porous defense. Washington State should be a huge test as they’ve got a solid defense–they’re tied for #18 in scoring defense (12 PPG) though their total defense (#54 336 yards per game) isn’t quite as impressive.

The matchup gets even worse for Houston–the Houston offense will likely need to score a *ton* of points as Washington State has been putting up big numbers this season. They’re #5 in scoring offense (58.5 PPG) and #7 in total offense (606 YPG). To be fair, the Huskies performance on both sides of the ball could be a function of their laughably weak schedule to date–they were -33.5 home favorites over New Mexico State and -43 point home favorites over Northern Colorado. On the other hand, they were 11-2 SU/9-3 ATS last year and return 7 starters on offense including last year’s top 4 receivers and the entire offensive line.

We’re not the least bit confident in Houston’s defense which Washington State should absolutely shred. We’re slightly concerned about their offense as well. The Cougars (Washington variety) are on a 32-16 ATS run and have been a tough opponent as a visitor during the Mike Leach regime (22-10 ATS). We’ll look for Washington State to win and cover, dropping 50+ points on Houston in the process. Houston won’t score enough to cover the number but will score enough to put the game ‘Over’ the total.