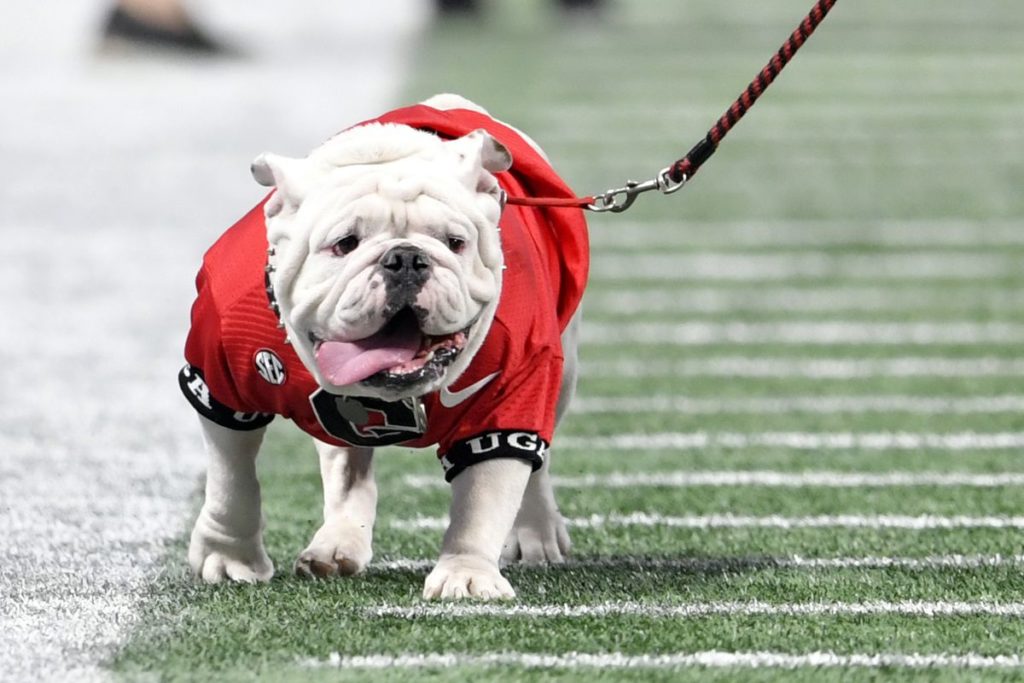 SEC action on Saturday as the Georgia Bulldogs fresh off clinching another SEC East Championship will head to Auburn, Alabama to take on the Auburn Tigers. The #4 ranked Bulldogs are expected to face some competition as the Tigers are a pretty good team in their own right. Auburn is 7-2 SU including a 4-2 record in conference.

Auburn has a solid defense of their own but they haven’t been at their best over the past few games. It is becoming apparent that the Tigers aren’t great when stepping up in class. They have no problem whipping teams like hapless Arkansas and Mississippi State but they lost at Florida as -2.5 point favorites. We’ll not get worked up by their loss at LSU when they fought (arguably) the best team tooth and nail before losing by 3 and easily covering as +12.5 road underdogs. They might have left a lot on the field that day as they struggled mightily at home against Ole Miss last week winning by 6 as -17 point chalk.

The team they’ll face here has more in common with LSU than with Arkansas. Georgia’s defense is downright nasty. That’s supplemented with a punishing rushing attack that has a tendency to quickly take the starch out of opponents. The Bulldogs are 4 points short of an undefeated season this year–their loss at South Carolina saw them give up the most points they’ve allowed all season: 20. The loss to the Gamecocks might have been a ‘wakeup call’ as they’ve been formidable ever since. They did their job against the tough Florida team winning by 7 and covering as -6.5 favorites. Otherwise, they’ve flat out dominated outscoring Kentucky and Missouri by a combined margin of 48-0.

Georgia has allowed an average of 10.1 PPG and they take on an Auburn team with an offense that looks great against mediocre defenses but not so much when facing a top flight defense. The Tigers scored 13 on Florida and 20 on LSU. Bo Nix has looked very ordinary when facing top level opponents. Georgia has won and covered the last two games head to head, winning 27-10 last year and 28-7 year before. Similar result though this Dawgs defense is the best they’ve had yet.