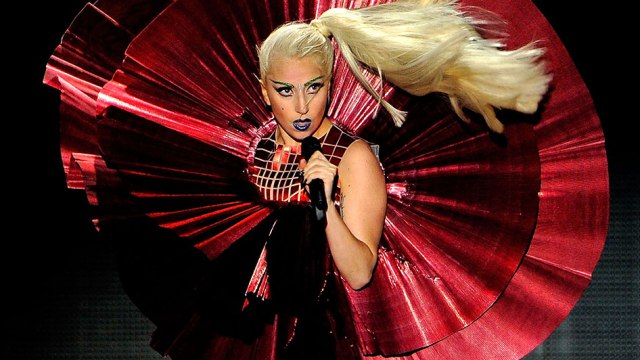 –The Super Bowl is the biggest single day betting event of the year for North American facing sportsbooks.

–Bookmakers try to come up with increasingly imaginative props–including odds on the halftime show.

Just as significantly, it’s also the biggest single day of action for ‘recreational’ players. Most ‘wise guys’ look beyond the basic Super Bowl side and total bets which seldom offer any value. They will get involved in live betting and propositions but more often than not they leave the more conventional bets to the average Joe. In fact, much of the reason that sports books started to offer proposition bets in the first place was essentially to give the recreational demographic more betting options and more *interesting* betting options.

So to extract as much money as possible from recreational bettors bookmakers have dreamed up countless permutations on which a Super Bowl wager can be placed. In addition to side, total and moneyline bets there are a wide array of proposition bets involving every imaginable play or statistic that might occur during the game. In Nevada, sports books are limited to game related propositions. That’s not the case for bookmakers elsewhere in the world and in order to bring in more bets from ‘non hardcore sports fans’ they’ve dreamed up Super Bowl proposition bets on entertainment and celebrities surrounding the game. From TV ratings to the National Anthem to the TV Commercials they try to cover it all. For a few brave sportsbooks, the halftime show is a featured betting opportunity.

BETTING ON THE HALFTIME SHOW

The first time there was widespread action on the Super Bowl halftime show at online sports betting sites was in 2002 when U2 played at Super Bowl XXXVI. Sports books offered bets on which songs U2 would play and which song they would open their performance with (they opened with ‘Beautiful Day’). It didn’t produce a slam dunk profit for sports books–many U2 fans knew that they were opening shows on their 2001-2002 tour with ‘Beautiful Day’. In other cases, sports bettors who couldn’t tell U2 from Justin Bieber figured out that the sound check on the Friday prior to the Super Bowl could produce some actionable information. As a result, some sharp handicappers (myself included) made a killing on U2’s Super Bowl performance.

Undeterred, sports books continued to offer betting on halftime shows. Odds were posted at fewer books and with significantly lower limits, but they were still available. There have been odds on whether or not Pete Townshend of ‘The Who’ would smash his guitar on stage during the Super Bowl XLIV halftime show (he didn’t) or if Madonna’s Super Bowl XLVI performance would feature a ‘wardrobe malfunction’ a la Janet Jackson in her infamous performance at Super Bowl XXXVIII. The most common theme of these bets involved what songs a performer would play on stage and particularly which one he/she would use as a show opener. Some show openers were almost too obvious (The Rolling Stones opening their Super Bowl XL performance with ‘Start Me Up’) while others were inspired choices out of left field (Prince opening his Super Bowl XLI performance with a cover of Queen’s classic ‘We Will Rock You’).

Lady Gaga is this year’s featured halftime performance and in theory she *should* be the type of ‘loose cannon’ that could offer some ad-lib hijinks. That’s doubtful, however, as the NFL has kept their halftime entertainers on a ‘short leash’ since the Janet Jackson ‘wardrobe malfunction’ hysteria. In any case, here’s some Super Bowl LI halftime show proposition betting odds:

Will Lady Gaga use a headset or handheld microphone?
Headset: -170
Handheld: +140

Will Lady Gaga wear an outfit that exposes her midriff during halftime show?
Yes: -150
No: +120

Will Lady Gaga wear an outfit that exposes her cleavage during halftime show?
Yes: -150
No: +120