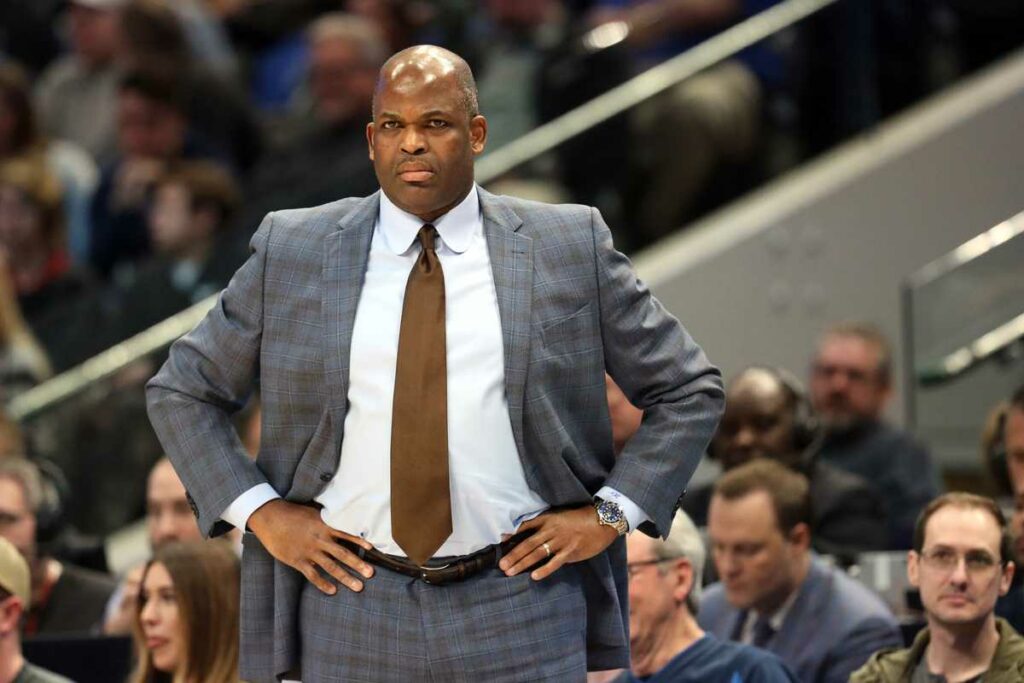 For as long as anyone can remember, there have been assertions that certain sports manipulate their outcome to maximize their financial upside. Boxing has long been a sport where you can do much worse at handicapping it than simply ‘follow the money’. The NFL has had those who suggest that certain players and teams get preferential treatment as well.

In the past generation or so no sport has had the reputation of being ‘worked’–fairly or unfairly–as much as the National Basketball Association. From the New York Knicks getting to draft Patrick Ewing in the first ever NBA draft lottery to the no-call of Michael Jordan pushing off of Bryon Russell in the NBA Finals against the Utah Jazz there’s been a long line of apparently preferential treatment given to certain teams and players. I was having lunch with a friend in the bookmaking profession a number of years ago and the discussion turned to pro wrestling. My friend noted that the Nevada Gaming Commission wouldn’t let them take action on events with a pre-determined outcome “except for the NBA”. Ouch!

The ‘NBA gives preferential treatment to big market teams’ narrative was back on display this week as Atlanta Hawks’ interim coach Nate McMillan made the suggestion to the media that the league would prefer to have the New York Knicks win their first round series. McMillan also speculated that “there’s going to be a lot of calls that probably won’t go our way.” Here’s the full text of the quote that got him in trouble:

“Absolutely, I’ve talked about that to the team a lot. Basically, I’ve gone as far as saying the league wants this. They need this, New York, this is a big market for the league, and New York has been out of the playoffs for a number of years.”

“So, yes, we have talked about that, about the advantages of this situation and some things that we’re going to have to face, going into [Game 1], with everyone picking New York to win and a lot of folks wanting to see New York in the playoffs. It’s a battle, it’s a challenge, just playing New York, all that comes with it. … They’ve had a really good season, and I think the NBA is excited about having them back in the playoffs.”

NBA Commissioner Adam Silver somehow managed to say the following with a straight face during an interview on ESPN radio:

“Nate’s a veteran coach and he knows better. He’s trying to inspire his team to try and suggest the league would somehow prefer some teams over others, and it’s just not the case. He knows it, and he’s just got a young team and wants to get them going.”

For what it’s worth, most bookmakers aren’t buying into McMillan’s narrative and have installed the Hawks as a short priced favorite to win the series.