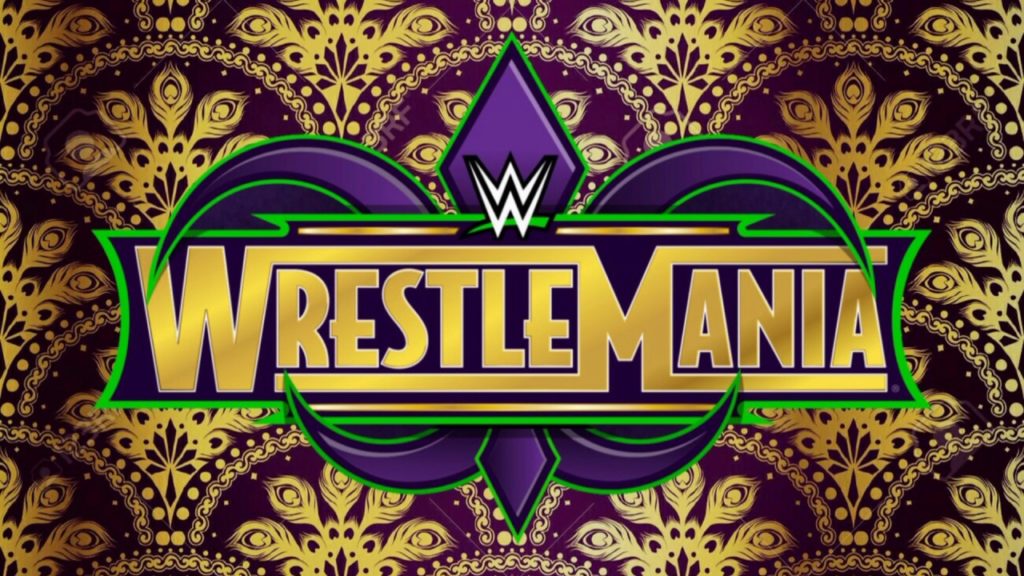 –’Wrestlemania’ is considered the ‘Super Bowl’ of the WWE.

– Just like the Super Bowl proposition bets on Wrestlemania are a natural.

Wrestlemania 34 will take place at the New Orleans Superdome on Sunday, April 4 2018. Wrestlemania is the biggest event of the year for the WWE and from fairly humble beginnings on closed circuit TV has become hugely popular. It’s drawn a live gate of 70,000+ every year for the past decade including a crowd of 101,763 for Wrestlemania 32 at AT&T Stadium in Dallas. Last year, the event took place in Orlando, Florida and drew 75,245 to the Camping World Stadium.

It’s also the biggest WWE event in terms of significance. The company pulls out all the stops for Wrestlemania and its where the most significant storylines culminate. In most years, the WWE Championship or other top belt is defended in the main event. This year’s main event remains ‘TBA’ at this point (and we’ve even got a prop bet on it) but it will very likely be Roman Reigns against Brock Lesnar for Lesnar’s Universal Title. Another big match on the show will be former UFC superstar Ronda Rousey joining up with Kurt Angle to take on Triple H and Stephanie McMahon in a Mixed Tag Team Match. The WWE is hoping that Rousey will become as big a draw as a pro wrestler as she was as a MMA fighter.

TO HOLD UNIVERSAL TITLE AT END OF WRESTLEMANIA 34

WHICH WRESTLER WILL TAKE THE VICTORY IN MIXED TITLE MATCH?

WHICH WRESTLER WILL TAKE THE LOSS IN MIXED TITLE MATCH?

FINAL MATCH AT WRESTLEMANIA 34 WILL BE?