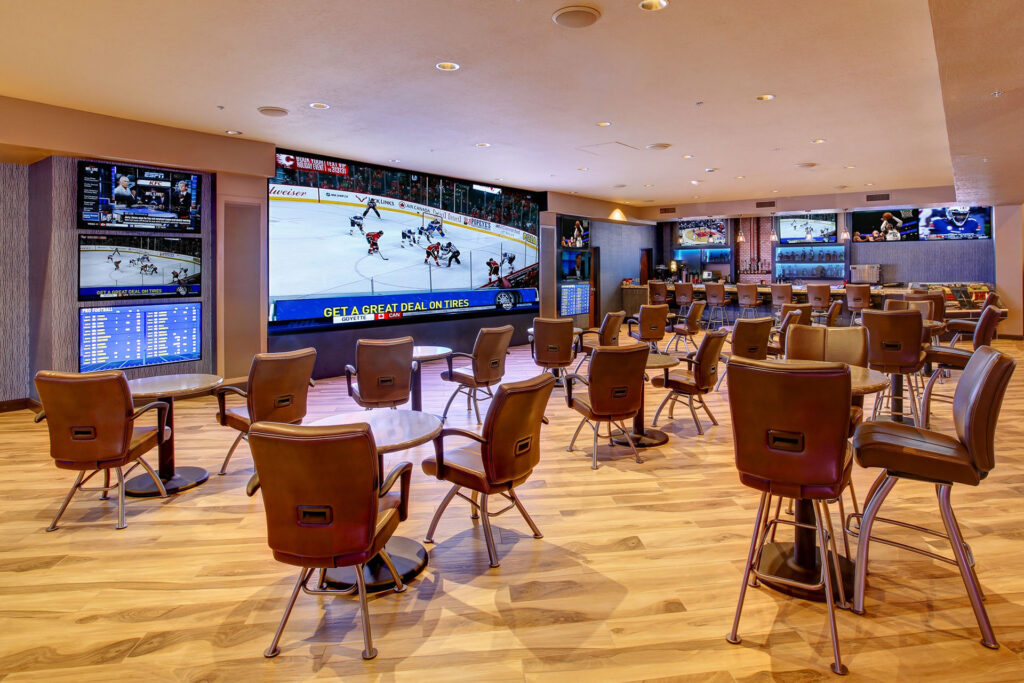 The line movement dynamics are pretty well set as we head into Super Bowl Sunday. The Kansas City Chiefs and Tampa Bay Buccaneers will play Super Bowl LV at Raymond James Stadium in Tampa with a kickoff time set at 6:30 PM Eastern/3:30 PM Pacific. The venue is significant as it is the first time that a Super Bowl team has held ‘home field advantage’ by playing in their own stadium. Ironically, it will also be the smallest crowd in Super Bowl history as only 22,000 fans will be permitted to attend the game live. This includes 7,500 health care workers that have received a COVID-19 vaccination and are getting comp ducats from the league.

The consensus line is now Kansas City -3. The game opened with the Chiefs a -3.5 chalk but it quickly attracted sharp money taking the 1/2 point off the key number of 3. That moved the line to -3 and for the most part that’s where it has stayed. Some books moved to -3.5 during the past two weeks but when they did they immediately took more ‘sharp’ money on Tampa Bay. That trend has continued and now you’re seeing more books at KC -3 -110 after they dealt a price of -3 -120 for most of the past week.

The total is 56 at most sportsbooks in Nevada, New Jersey and Colorado. The Las Vegas Review-Journal reported that all major books in town are at 56 with the exception of the South Point which was at 56.5 as of late Saturday afternoon. More recently, the Don Best screen is showing that the South Point has also moved to 56 though the Wynn and William Hill are showing -56.5. In New Jersey and Colorado, BetMGM is at 55.5 with FanDuel at 56.5.

The total dynamic is typical of a high profile game with a lot of offense anticipated. The ‘public’ is on the ‘Over’ with 58.3% of the ticket count. The respected action is on the ‘Under’. That dynamic should continue until kickoff as William Hill’s Nick Bogdanovich explained to the LVRJ:

“The sharps are all over the under. We originally opened it 57, and they pounded the under 57 and under 57½. But we’re going to need the under for a big amount. The masses love betting over in this game. They’ll bet this one with both hands over.”

“There’s a little rain in the forecast, so we’re going to need the professionals and Mother Nature with the under.”

Bogdanovich also said that his shops had nearly 70% of tickets on the Chiefs, the Bucs on the money line and the ‘Over’. That’s likely a similar breakdown as most books:

“We’re high on Kansas City, but I still don’t think it’s going to be a big decision. I think there’s going to be plenty of Tampa money. I think we’ll need Tampa Bay small when the game kicks off.”

“We’re still seeing some Chiefs point spread money and Tampa money line money right now. Right now, the best case would be the Chiefs winning by one or two and the game falling under.”

In Nevada, there’s some concern about a lower than usual handle on the Super Bowl due to the state’s outdated over reliance on retail betting combined with COVID-19 capacity limits. In other jurisdictions and offshore, there’s every reason to think that the betting action on the game will be the same as a typical Super Bowl if not stronger due to the favorable nature of the matchup.