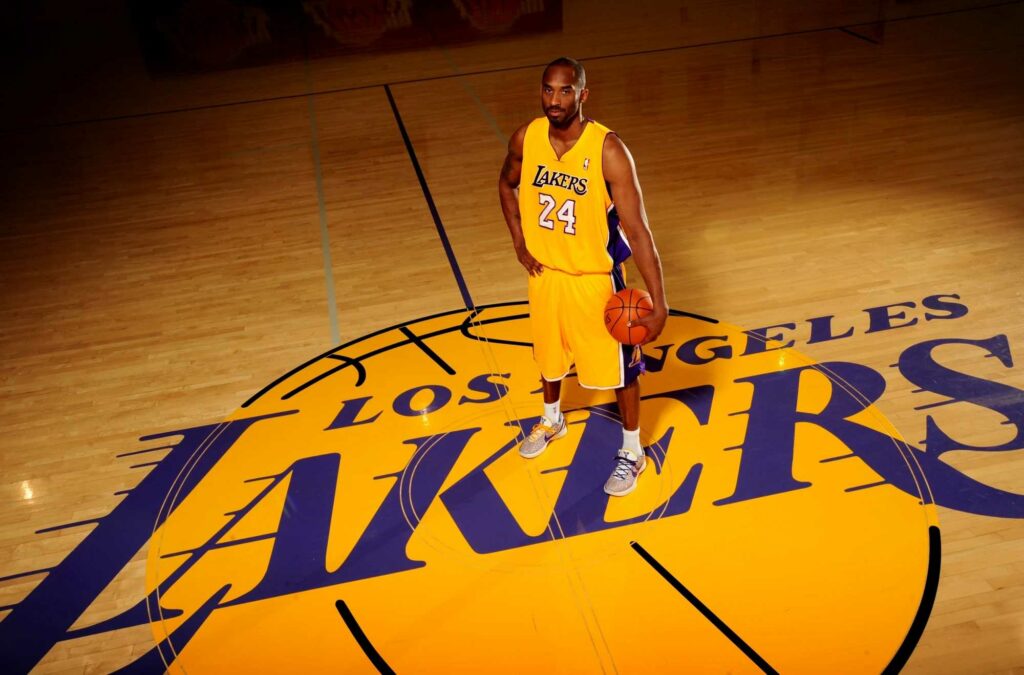 Sure, it was a foregone conclusion but the Naismith Memorial Basketball Hall of Fame has now made the induction of Kobe Bryant official. The timeline was expedited due to Kobe’s tragic death in a helicopter crash on January 26, 2020. Joining Kobe as HOF inductees were a couple of other legends–Kevin Garnett and Tim Duncan.

Kobe’s wife, Vanessa Bryant, was the star of the show as she gave a moving speech that avoided being mawkish. She could have easily slipped into grief mode but she helped make the ceremony a celebration of Kobe’s life and not a reprise of his death. One funny story involved her reticence to praise her husband in public:

“I used to always avoid praising my husband in public because I felt like he got enough praise from his fans around the world and someone had to bring him back to reality. Right now, I’m sure he’s laughing in heaven because I’m about to praise him in public for his accomplishments on one of the most public stages. I can see him now, arms folded, with a huge grin saying, ‘Isn’t this some s—?’

Bryant was joined by Michael Jordan in the induction ceremony and she shared not only the inspiration Kobe gained from the Chicago Bulls legend but his love of his fans:

“People don’t know this, but one of the reasons my husband played through injuries and pain was because he said he remembered being a little kid, sitting in the nosebleeds with his dad to watch his favorite player play. He could recall the car ride, the convos and the excitement of being lucky enough to have a seat in the arena. Kobe didn’t want to disappoint his fans, especially the ones in the 300 section that saved up to watch him play, the kids with the same excitement he once had.”

“I remember asking him why he just couldn’t sit a game out because he was hurting. He said, ‘What about the fans who saved up to watch me play just once?’ He never forgot about his fans. If he could help it, he would play every minute of every game. He loved you all so much.”

She concluded her speech with a long address directly to Kobe, thanking him for his contributions as a husband and father. She concluded with this:

“Congratulations, baby. All of your hard work and sacrifice has paid off. You once told me, if you’re going to bet on someone, bet on yourself. I’m glad you bet on yourself, you overachiever. You did it. You’re in the Hall of Fame now. You’re a true champ.”

“You’re not just an MVP. You’re an all-time great. I’m so proud of you. I love you forever and always, Kobe. Bean. Bryant.”

If Duncan, Garnett and the other inductees had any ill will at being ‘second fiddle’ to the ‘Mamba’ they didn’t show it. It was Kobe Bryant’s night.