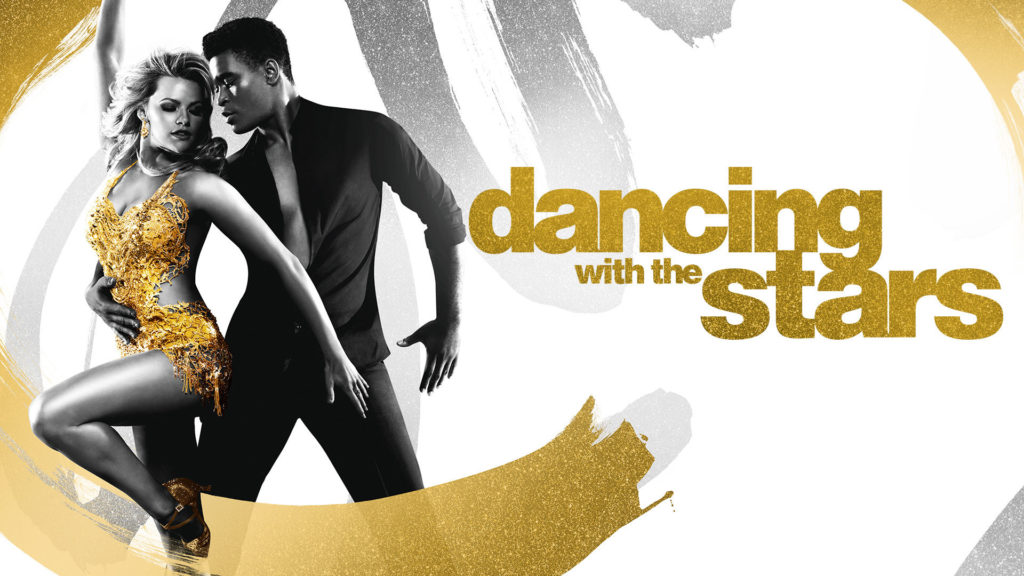 –Ratings are down from the earlier seasons but still very strong.

–The season premier of ‘Dancing With the Stars’ airs on March 20.

I’ve always been able to admit when I’m completely wrong with a handicap. That’s very important for a successful sports bettor. Las Vegas is full of ersatz ‘wise guys’ who continue to buy in to incorrect concepts or double down on their opinions that have long ago been invalidated. Here are some real life examples–a NHL handicapper who claims that ‘Original Six’ teams *still* have an inherent ‘edge’ over ‘expansion teams’ no matter how long they’ve been in the league. A few otherwise sharp players continue to buy into the ‘Monday Night Football home underdog’ angle that hasn’t worked since Howard Cosell was calling the games.

These are systemic examples but another way that players screw up by failing to admit when their wrong comes with specific opinions. The best example of this was the Michael Vick led Philadelphia Eagles ‘Dream Team’ of a few years back. I was betting against them from Day 1 but the collective opinion of ‘NFL experts’ was that they were a monster team. As the team proceeded to stink it up on the field you would have been amazed at the lengths otherwise intelligent handicappers would go to to rationalize it and to not have to admit they were wrong. A couple of the excuses: the Eagles are suffering from ‘variance’ because they’re committing too many turnovers (which will happen when your inaccurate quarterback throws the ball to the other team). The Eagles are a ‘statistical anomaly’ and based on their statistical profile they should win (you’d be amazed how many people rode that excuse well into the red). There was also the shopworn excuse that the ‘Eagles are due’. None of this happened, the Dream Team fizzled and bettors that just couldn’t admit that they had been wrong in their perception of this team got killed.

This brings us to ‘Dancing with the Stars‘. I admit that I was wrong about this show. When it premiered on June 1, 2005 I thought it was just another awkward celebrity reality show in what at the time was a bumper crop of them. It struck me as ‘Celebrity Boxing’ minus gloves and I gave it a season or two before the public grew tired of watching non-dancers like ESPN sportscaster Kenny Mayne (first contestant eliminated in Season 2) and talk show host Jerry Springer (who made a nice run in Season 3 before he became the 7th of 11 contestants eliminated) try to dance.

‘DANCING WITH THE STARS’ ENDURES

Spoiler alert–I was 100% wrong about my prognostication that ‘Dancing with the Stars’ would crash and burn. They’re starting their 24th season on March 20 and the season premier will be show #400 in the books. The show has never failed to finish in the top 10 in the ratings and brings in tens of millions of viewers every week. Between 2008 and 2011 they had over 20 million people watch the season premier and finale. The numbers are down somewhat but they’re still strong bringing in big viewership numbers in an increasingly fragmented media landscape. You’ll find articles online suggesting that ‘Dancing with the Stars’ is losing steam but some research would likely confirm my theory that the shows declining viewership has to do more with seismic changes in the way people watch television programs than it does with the show itself.

From the early years the show has always attracted betting interest and that continues to be the case. Our goal at SPORTS BETTING EXPERTS is to offer the widest variety of weekly odds on ‘DWTS’ found anywhere in the world. For Week 1, we’ve got the odds to win the show as well as a number of markets specific to this week. You can expect new ‘episode’ betting odds each week as well as revised season long ‘to win’ odds:

TO BE ELIMINATED IN WEEK 1