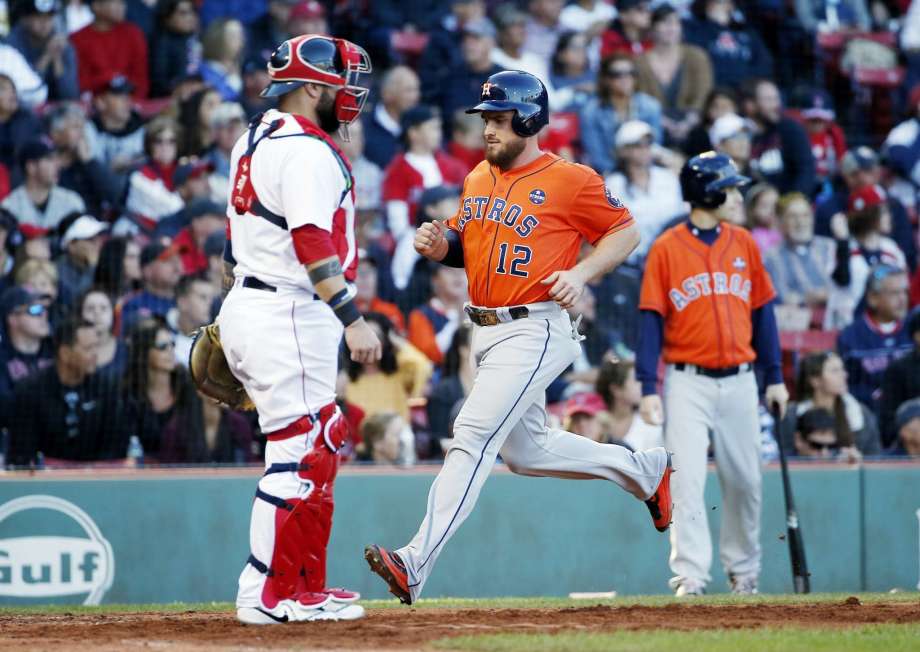 If you had left the country prior to the 2017 season beginning and were just returning to see the post-season, you might be surprised to see the Red Sox matched up with the Astros. While this is so, you might be particularly surprised to see Houston have home field advantage, because, after all, the Red Sox were picked to be one of the best teams in MLB while the Astros were not even picked to be in the playoffs. In reality, the Astros have been a shoe-in for the playoffs since the All-Star Break while the Red Sox struggled through the first half of the season only to really come to life in the second.

If you look at the season series, things are close; the Astros have won 4 of the 7 matchups. If you take a closer look, you will find a very telling series that happened just last week, at the end of the regular season. The last 4 games of these two teams’ respective seasons saw them face off against each other, and the series did not go so well for the team from Boston. Though the Red Sox were hosting, they ended up losing 3 of 4 to the Astros, and were effectively silenced for just about the entirety of the season. In every facet of the game the Astros dominated and it will come as no surprise when they enter this series—now in front of their home fans—with beaming confidence.

I think this is one of the most enticing matchups of the playoffs for no other reason than where these two teams were projected to be at this point. The Astros in particular are looking like one of the best teams in baseball, and that is absolutely mind boggling.

Being that this is a playoff series, BetOnline is offering odds on which of these teams will move on to the next round. The Astros (-165) are not heavy favorites, but favorites nonetheless, and I think it has everything to do with what happened in their last 4 games. Boston (+145), on the other hand, are slight underdogs. In the end, I am going to have to advise a bet on the Astros. They have too much going on on both sides of the ball and I think they will cruise through this series, if I am being honest.

When the visiting Red Sox (+118) take the field, their defense will be playing behind the starting left-handed pitcher, Chris Sale (17-8 2.90 ERA). Sale, a 7-year MLB veteran, has been by far Boston’s best pitcher, indicated by both his overwhelmingly positive record and below 3 ERA. Having said that, Sale definitely struggled as the regular season wound down to the home stretch. His combined record over the months of August and September was just 4-4, meaning that Sale earned half of his losses in the last 2 months of the season. That should be unnerving if you are a Boston fan, and is something that will have Astros’ hitters licking their chops.

As for Boston’s offense, it was shut down by the Astros’ pitching staff through the whole of that aforementioned 4-game series that closed the season out. Add this to the fact that, despite his 7 years of experience, Sale will be making his first ever playoff start, and you have what is looking more and more like a recipe for disaster for Boston in Game 1.

When the Astros (-128) take the field, they will be sending to the mound someone who has definitely made quite a few playoff starts in his career, Justin Verlander (15-8 3.36 ERA). Verlander’s stats might be a tad worse than his Bostonian counterpart, but his last month and a half of the regular season will explain just why he is making the start. From August 20th through the end of September, Verlander made 7 starts for the Astros and won every single game. Not only did he win, he absolutely shut opponents out. Of those aforementioned 7 games, Verlander gave up more than a single run only 1 time.

If the Astros bats can do against Boston what they did last week, I am confident that this game and series is theirs for the taking. In their series with the Red Sox the Astros were averaging more than 5 runs per game, and if they can do that on Thursday night I think the win is all but guaranteed.

When it comes to a moneyline bet, I think you have to take the Astros (-128). They have not only been playing the better baseball of the two teams, they have a pitcher that is on an absolute roll right now. They are a tough team to bet against, in my opinion.

With regard to the point spread, BetOnline currently considers the Astros to be -1.5 run favorites (+170). In their 3 wins against Boston, this same spread was only covered once, but I think they will come out of the gates hot tomorrow and should be able to cover.