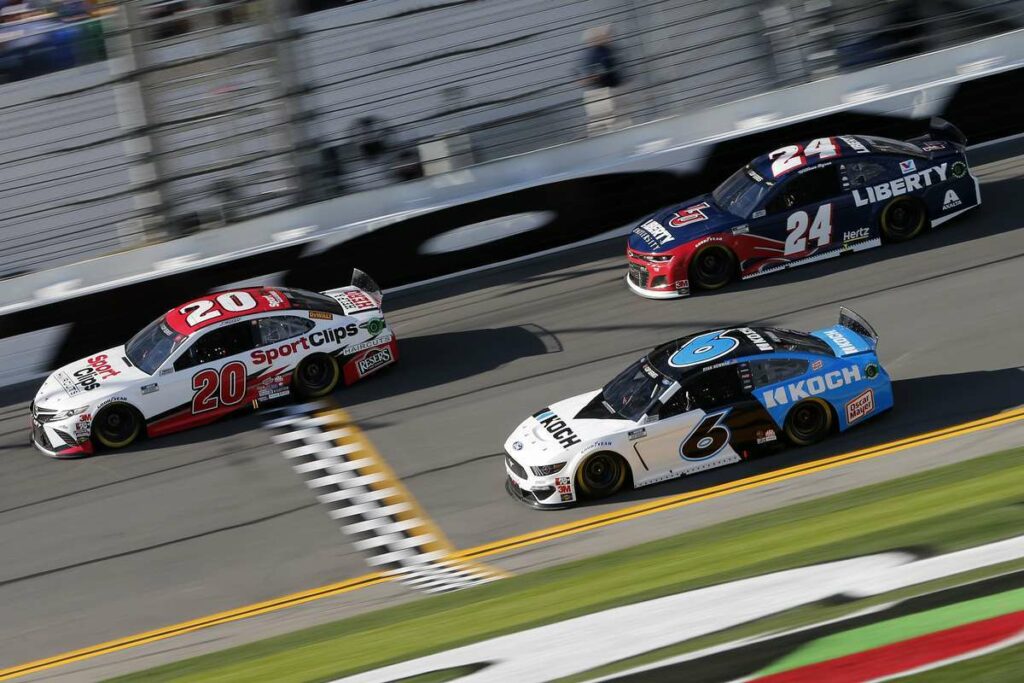 Old timers are likely rolling over in their grave at the current state of NASCAR and the latest news out of the stock car racing world won’t give them much comfort. A sport that has long been known for backwards fans, casual racism and generally red-neckery is hurtling full speed into the 21st Century. Now word comes that they’re even contemplating an ‘all-electric’ racing series.

There’s already a single seat electric powered racing series that runs primarily in Europe called ‘Formula E’. NASCAR isn’t quite ready to go down that road. They are, however, considering a variety of possibilities according to President Steve Phelps:

“Are we going to look at a potential electric vehicle opportunity from a racing series standpoint? Potentially. It’s kind’ve a wide open field.”

NASCAR is already planning to roll out a next-gen car in 2022 and the expectation is that it could be hybrid powered. Once again, Phelps didn’t tip his hand:

“I would be surprised if a new OEM came in without some type of electrification. I’m not talking about all-electric. I’m talking about a hybrid system. I think it’s something, obviously something that we’re exploring now with our existing three OEMs. The question is, what is it? What’s the timing of it?”

Nothing will happen in the near future but one major issue will be fan reception. The good news is that electric engines have become pretty impressive and capable of high performance and speed.