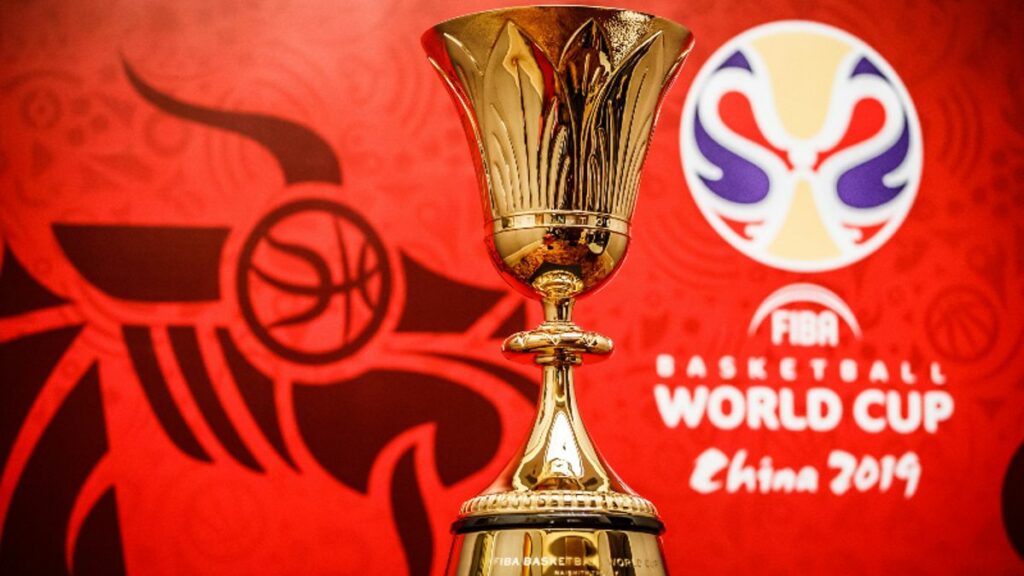 Even if you’re not a video game player you’ve likely heard of Twitch. It’s the insanely popular streaming platform that is heavy on–but not exclusively–video game content. The platform is trying to build out their offerings into other niches including ‘stick and ball’ sports, music, arts, etc.

As a part of their expanding of the product based they’ve announced a deal with international basketball governing body FIBA to bring more basketball content to the Switch platform. The multi-year deal is the first that Twitch has entered into with an international sports governing body. The press release announcing the deal notes that Twitch won’t just stream existing content but that the two parties will collaborate to maximize the impact of the agreement.

FIBA will broadcast roughly 600 hours of live hoop each year to its dedicated Twitch channel along with additional programming formats tailored to the platform. They’ll also put it in the hands of the audience as the press release notes “Fans will be allowed to produce FIBA-related content on their own Twitch channels since FIBA is one of the few rights-holders in global sport to give access to official footage to Twitch creators.”

In fact, these creators are an important part of the FIBA strategy for the platform. They’re planning to establish a network of ‘creators’ in major markets around the world including the US, France, Italy, Spain and Australia who will ‘co-stream’ the live games as well as create their own programming.

The hope is to expand the fanbase of the product as the press release outlines:

The agreement is part of a wider campaign for Twitch who are looking to inspire a broad base of basketball fans to create user-generated content and deliver FIBA’s 3×3 and basketball events to a new audience.

The live games, which will be streamed both on FIBA’s Twitch channel and on the channels of its creators’ network, will include all FIBA 3×3 competitions, the EuroLeague Women and selected youth tournaments. Additionally, highlights and delayed coverage of FIBA’s national team and other club competitions and youth tournaments will be packaged and distributed uniquely for Twitch creators and basketball communities around the world.

FIBA Secretary General Andreas Zagklis sounded excited about the new partnership with Twitch but at the same time didn’t exactly sound too familiar with it:

“FIBA is delighted to announce this unique collaboration with Twitch, a live streaming service that is used by millions of people globally each day. This innovative agreement will further strengthen our strategic objective to enlarge the FIBA family by offering year-round basketball action to more fans, on an interactive service.”

Damian Burns, SVP EMEA, Twitch, did a better job with his quote:

“Twitch is a community of superfans where the most passionate come together to participate in and shape their own entertainment – live. FIBA is an innovation-driven organization and is passionate about bringing fans together in new interactive ways around livestreaming. This makes FIBA the perfect fit for Twitch. We are excited to see FIBA reach new and existing audiences across the globe with truly innovative content that makes the most of the tools and resources Twitch has to offer.”

The collaboration will begin in Spring 2021.