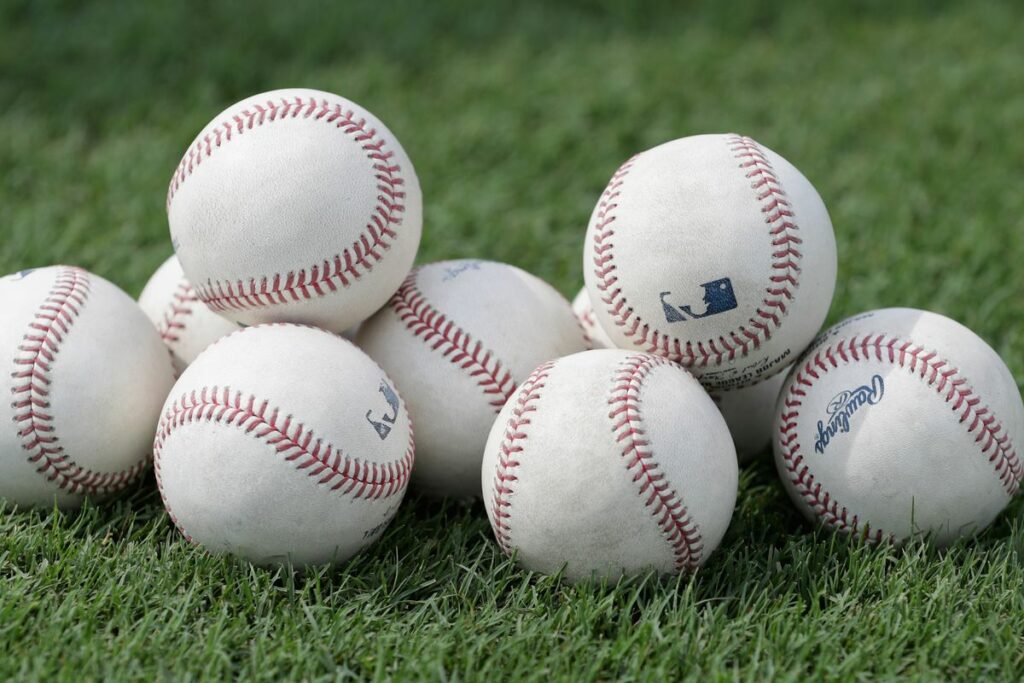 Bally’s Corporation has been working overtime during the past few months transforming what was previously a ‘brick and mortar’ oriented business model into a hybrid model with a solid focus on sports betting. They haven’t given up on building casinos altogether–in fact, they’re among the finalists for a property in the Richmond, Virginia area–but they clearly realize that the future is online.

The ‘return on investment’ for this kind of deal is still in question. What is certain is that stockholders seem to like it as does the mainstream media. On balance, it’s probably better to be an ‘authorized gaming operator’ than not. Bally’s is now an authorized gaming provider for three of the four major US sports along with the National Hockey League and National Basketball Association. The NFL is reportedly getting their ducks in a row to monatize sports betting so you can be sure that there will be a slew of ‘Authorized Gaming Operators’ for pro football coming soon.

Here’s the official particulars from the Bally’s press release announcing the deal:

The agreement provides Bally’s with immediate access to official MLB league and team marks, logos and data, which it intends to incorporate across its growing portfolio of sports betting products. Bally’s will also include these assets as part of innovative content that the Company is creating for MLB fans, which will be integrated into live MLB game coverage across 19 regional sports networks that account for more than half of the U.S. MLB teams.

George Papanier, President and Chief Executive Officer of Bally’s Corporation is pleased to be involved with Major League Baseball:

“The agreement between Bally’s and MLB offers exciting benefits for baseball fans nationwide. We are honored to have the opportunity to put the Bally’s stamp on America’s national pastime and look forward to providing an innovative and engaging sports betting experience. We can’t wait for the season to begin.”